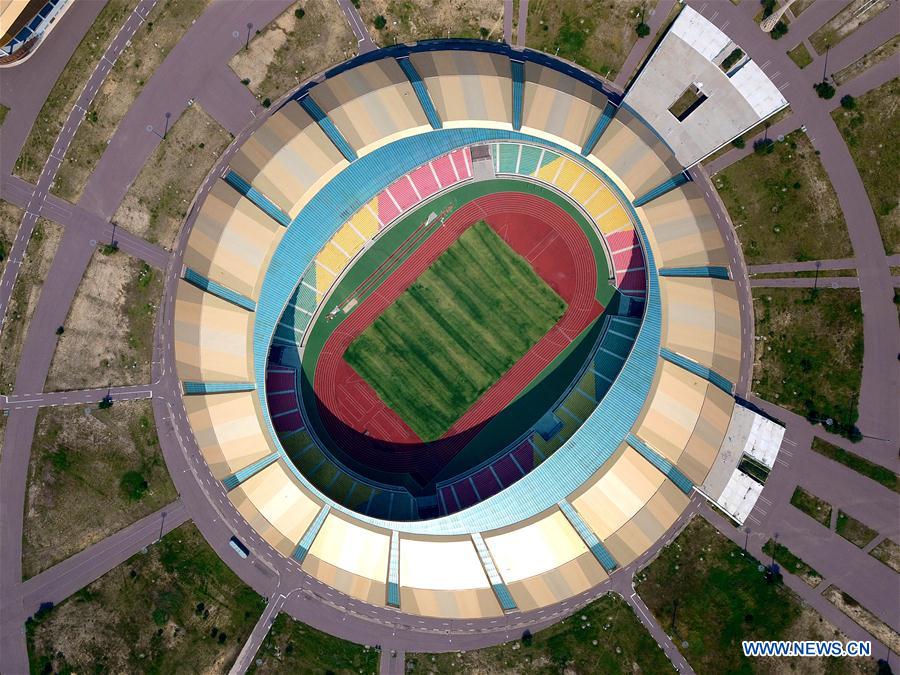 The allegation is a cliche and has been disproved by a wide range of research conducted by governments, scholars, and institutes across the globe, said Wu Peng, head of the department of African affairs of China's Ministry of Foreign Affairs, at a press conference.

Not a single developing country has fallen into the so-called debt traps because of Chinese loans, Wu said.

He added that development is the solution to African countries' debt issue.

In recent years, African countries have been striving to boost social development, however, the funding shortage acts as a major bottleneck constraining Africa's development, according to Wu.

As a genuine partner of Africa, China has been taking the funding needs of African countries seriously, while paying high attention to their debt sustainability, according to Wu.

He said that China has been supporting the move to ease African countries' debt burden and actively implementing the G20 Debt Service Suspension Initiative for Poorest Countries and has the highest deferral amount among G20 members.

After the outbreak of the COVID-19 pandemic, China had announced the cancellation of 15 African countries' debt in the form of interest-free government loans that were due to mature by the end of 2020, Wu said.

"It cannot be said that only the loans provided by Western countries in the past are development aids while the loans from China now are called 'debt traps,'" he said, adding that the logic is untenable.

The "debt trap" allegation is coined by the governments and media of Western countries, he said, urging a more just, balanced perspective on the issue.