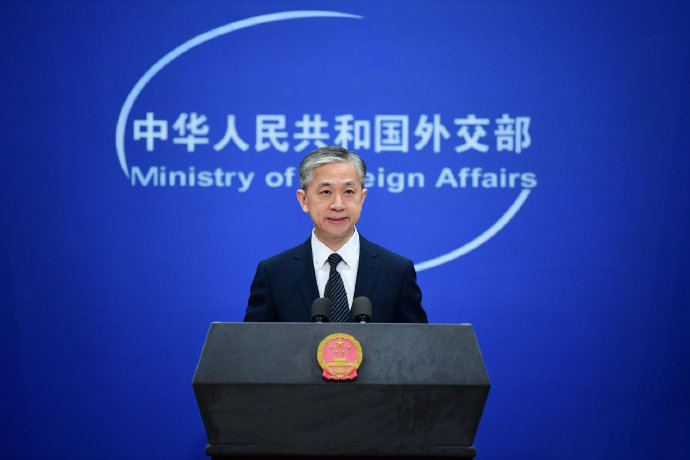 Wang Wenbin, a spokesperson of the Ministry of Foreign Affairs. (Photo: Xinhua)

Wang Wenbin, a spokesperson of the Ministry of Foreign Affairs, made the announcement in response to the Japanese leader who sent ritual offerings to the Yasukuni shrine on Thursday, while some members of parliament paid a visit to it.

Wang pointed out that the Yasukuni shrine is the spiritual tool and symbol of Japanese militarism in launching the war of aggression against foreign countries, which honors convicted World War II class-A war criminals.

“We urge Japan to honor the pledges and commitments they've made to face up to and deeply repent its history of aggression, make a clean break with militarism and gain the trust of its Asian neighbors and the international community with concrete actions,” Wang said.