China strongly denounces Lithuanian officials' visit to its Taiwan region and will fight back against this provocation, Chinese Foreign Ministry spokesperson Wang Wenbin said on Thursday. 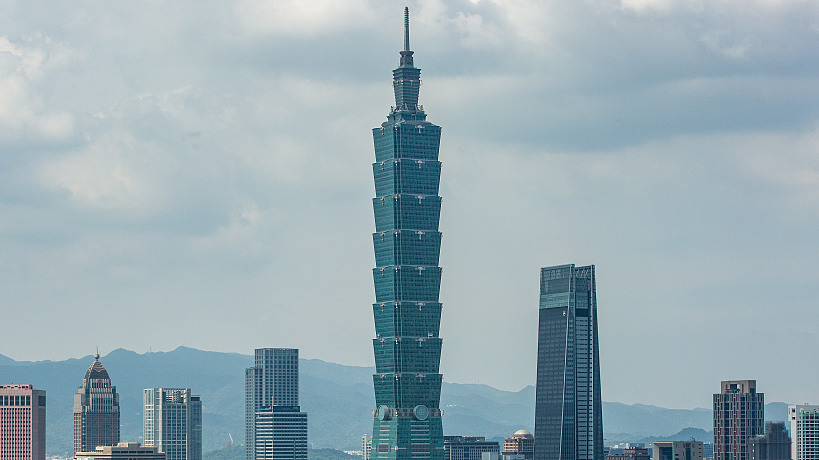 "We strongly condemn Lithuanian anti-China forces' deliberate violation of Chinese sovereignty and interference in China's internal affairs," Wang said. The one-China principle is the basic norm of international relations and the political basis for the development of bilateral relations between China and all countries, including Lithuania, he added.

The Lithuanian government also promises not to establish official relations and conduct official exchanges with the Taiwan authorities, according to the joint communique.

But Lithuania has repeatedly broken its promises, Wang said.

China urges Lithuanian officials not to support "Taiwan independence" and anti-China forces, and not to go further down the wrong path, he added.

A delegation led by Lithuanian Deputy Minister of Transport and Communications Agne Vaiciukeviciute visited the Taiwan region this week.