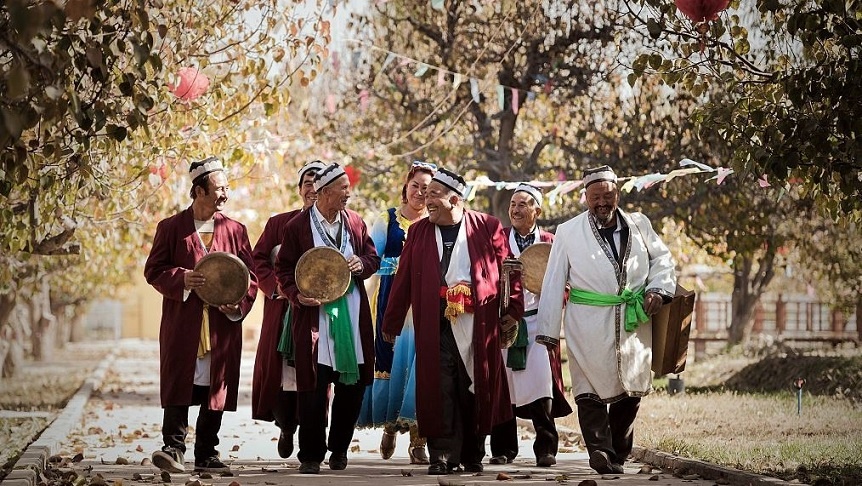 Spokesperson for the Chinese Embassy in Britain on Saturday denounced the groundless remarks made by the UK on China's Xinjiang Uygur Autonomous Region and Hong Kong Special Administrative Region (HKSAR), saying they have lodged solemn representations to the UK over the wrong remarks.

The remarks were made in response to UK Prime Minister Boris Johnson's Friday address at the Munich Security Conference where he claimed China "repressed" Uygur minorities in Xinjiang and called China's national security law for Hong Kong "repressive."

Repression in Xinjiang, 'lie of century'

The spokesperson refuted the so-called repression in Xinjiang as a "lie of century" fabricated by anti-China forces and pointed out that Xinjiang currently enjoys steady and sound social and economic development and increasingly stronger ethnic unity with equal rights and freedom granted to people of all ethnic groups.

According to the spokesperson, people's life in Xinjiang keeps improving and remarkable progress has been made in all aspects of the society.

In 2019, Xinjiang received over 200 million tourists. Official data showed that Xinjiang's Uygur population more than doubled in the past 40 years.

The spokesperson stressed that China will take necessary actions to defend its legitimate rights in response to the prime minister's statement which said the UK introduced restrictive measures to its companies doing business in Xinjiang.