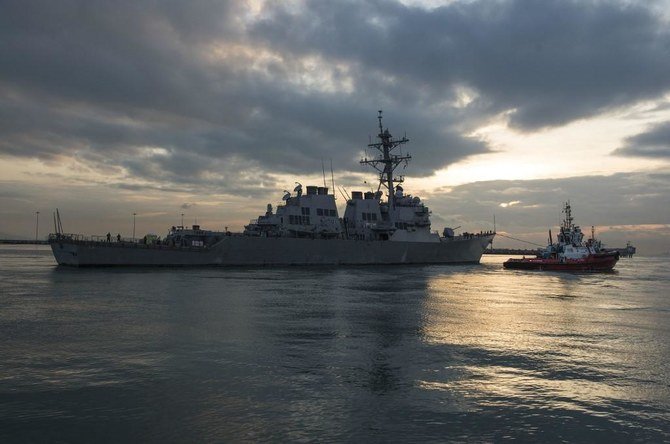 China strongly opposed US navy’s transit through the Taiwan Strait on Thursday, denouncing such missions as sending the wrong signal to pro-independence secessionists in Taiwan and greatly harming the peace and stability across the Taiwan Strait.

Wu Qian, a spokesperson for the Ministry of National Defense made the above remarks following two US warships passing through the Taiwan Strait on Thursday, shortly after the US navy’s transit through the strait on December 18.

“China’s military tailed the warships and will keep on high alert at all times. The PLA army is ready to respond to all threats and provocations so as to firmly safeguard national sovereignty and territorial integrity,” he added.