China on Tuesday expressed strong indignation following the blacklisting of Chinese entities by the US, and refuted blame on anti-terrorism measures in Xinjiang. 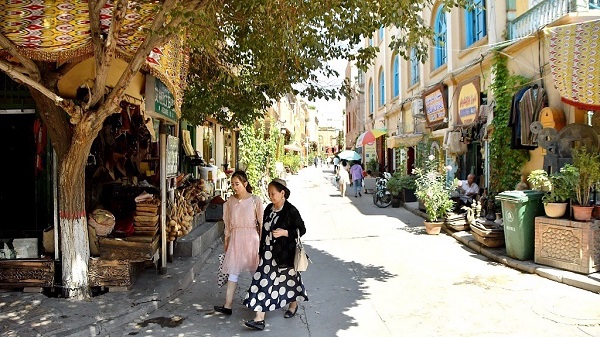 The US violated the basic international norms and interfered in China’s internal affairs by adding 28 government agencies and tech firms in its Entity List and restricting their access to US products, said Chinese Foreign Ministry Spokesperson Geng Shuang.

The US reprimand over human rights conditions in China’s Xinjiang is groundless, said Geng. He said the preventive counterterrorism and de-radicalization measures in the autonomous region are in complete conformity with Chinese laws and international practices.

“They (the measures) are supported by the 25 million people of different ethnic groups in Xinjiang, and also greatly contribute to the international fight against terrorism,” said Geng.