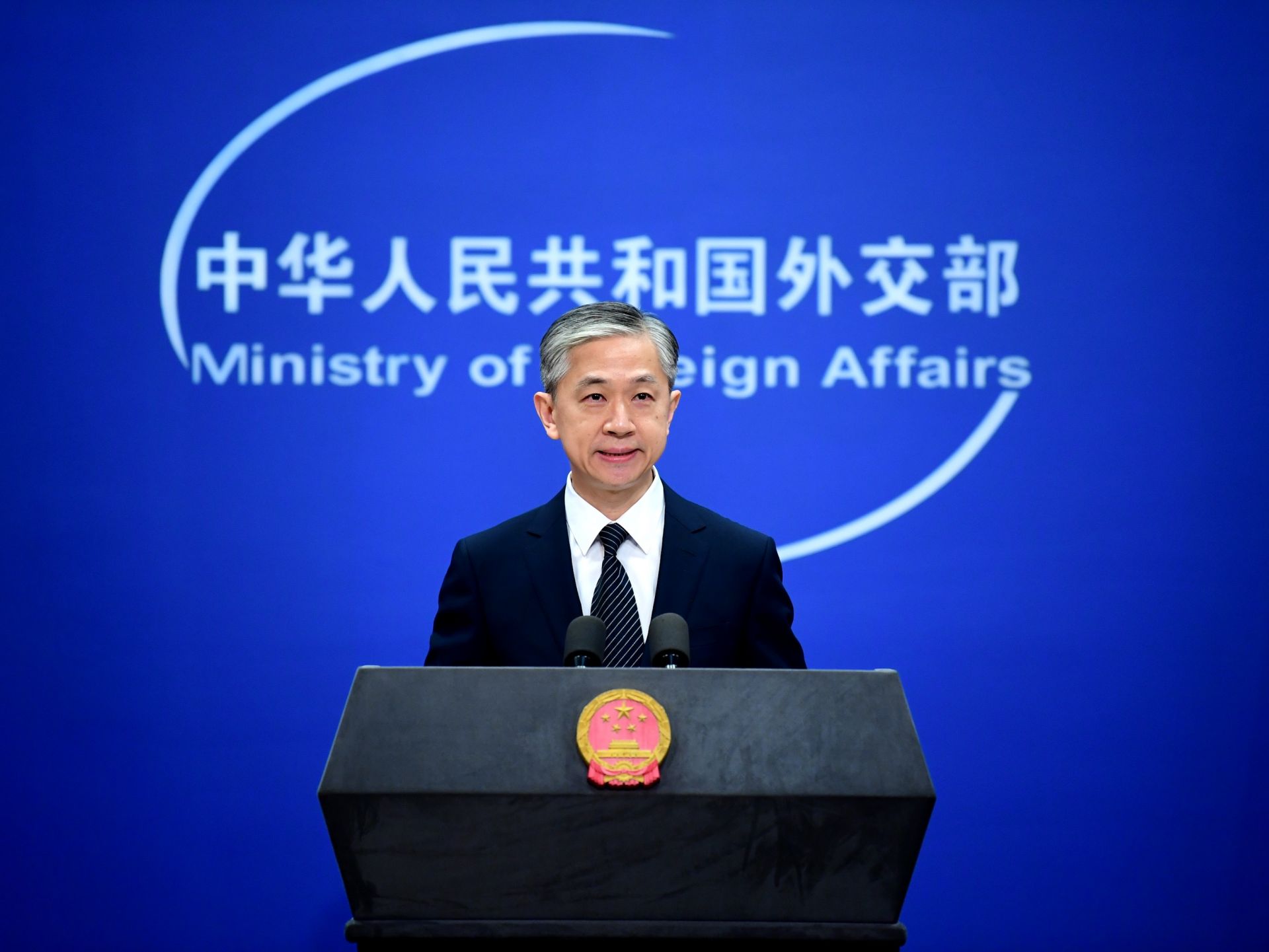 China has deplored the "lack of transparency" by the U.S. and deemed it "irresponsible" for neither revealing the navigational intention and exact location of its nuclear-powered submarine that met an accident in the South China Sea last month nor explaining the accident's consequences.

The U.S. deliberately blurred the location of the accident by calling it "international waters in the Indo-Pacific region," said Chinese Foreign Ministry spokesperson Wang Wenbin on Tuesday, adding the U.S. was implicit on whether the incident caused nuclear leakage or damage to the ocean.

A U.S. nuclear-powered submarine that was severely damaged while submerged in the South China Sea last month struck an "uncharted underwater seamount," the U.S. Navy said on Monday. The investigation determined that the USS Connecticut grounded on an "uncharted seamount," according to the U.S. 7th Fleet, which operates in the western Pacific.

The U.S. should make a detailed explanation of the incident to address concerns of countries in the region and the international community, said Wang.

"We urge the U.S. to stop sending warships and military planes to flex its military muscles, and stop actions that damage the sovereignty and security of other countries," he added.