CHENGDU, April 4 (Xinhua) -- China-developed ARJ21 regional airplanes have realized a total of 10,000 safety flight hours in commercial operation as of the end of March, according to Chengdu Airlines Thursday.

By the end of March, the fleet of ARJ21 airplanes have carried around 320,000 passengers shuttling around Chinese cities, said Chengdu Airlines. 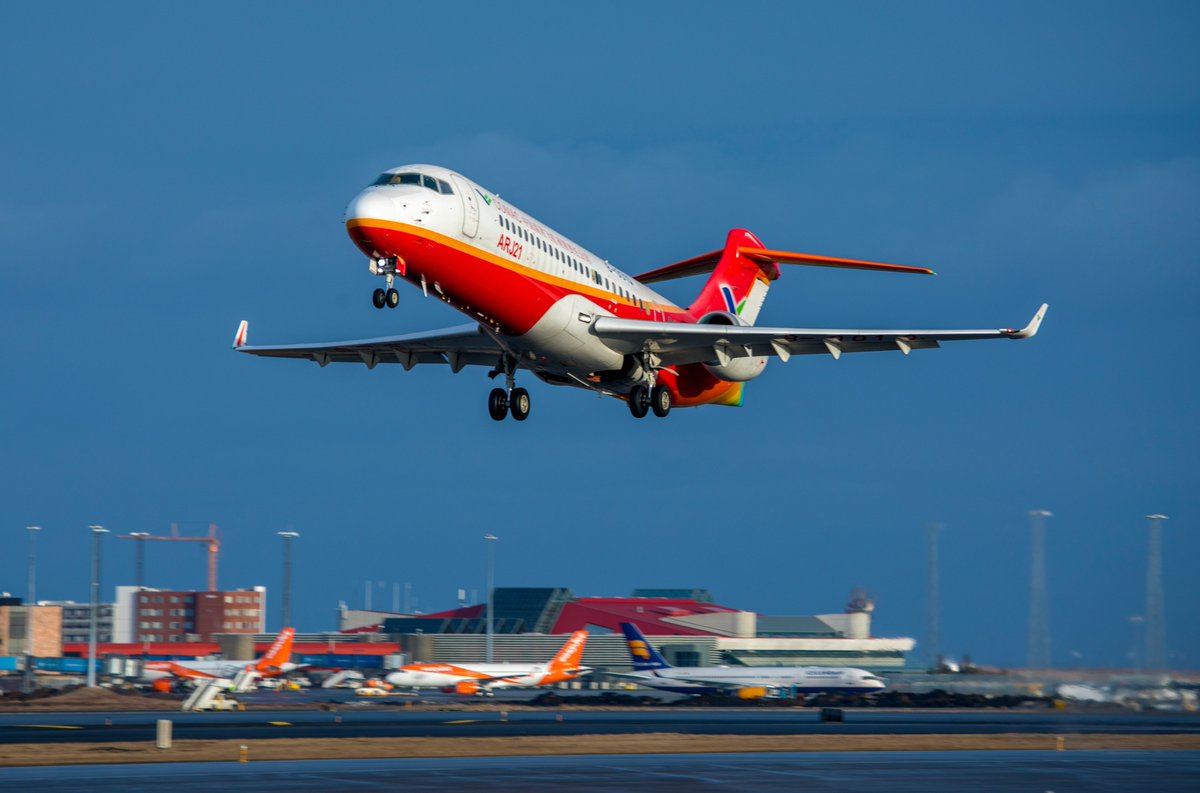 To date, it has received 11 ARJ21 airplanes and used them to connect more than 20 domestic cities, mostly second-tier cities.

Chengdu Airlines has been continuously using the aircraft model by expanding a cross-region air route network with both trunk and regional routes. And the fleet size of ARJ21 airplanes will increase steadily, said the airline.

It is designed with 78 to 90 seats and has a range of 3,700 km. It can fly in alpine and plateau regions and is adaptive to various airport conditions.

The first ARJ21 airplane was delivered to Chengdu Airlines in 2015. It conducted its first commercial flight on June 28, 2016.