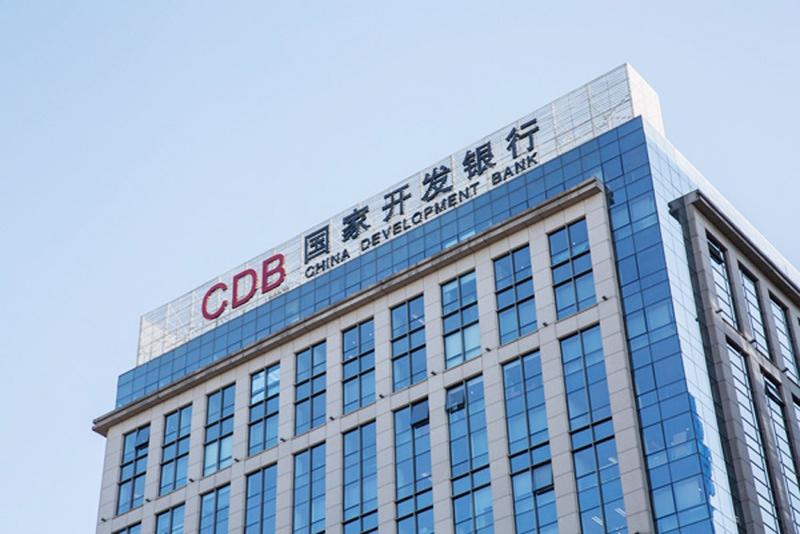 In this Jan 9, 2017 photo, the logo of the China Development Bank is seen at a building in Beijing, China. (Photo: VCG)

This latest issue will include five products with maturity dates of one year, three years, five years, seven years and 10 years. It is also the first time the policy bank will offer long-term bonds in the over-the-counter market.

Zhang Xuguang, CDB's deputy president, said the "bond connect" mechanism has promoted the purchase of RMB assets by global investors, further expanded the use of offshore RMB, and promoted the orderly opening of China's capital market.

CDB will continue its close cooperation and innovation with domestic and foreign institutions, Zhang said.

On July 4 last year, CDB launched its first global offering of the "Bond Connect" financial bond with a total value of 20 billion yuan, later making it a routine practice for other projects to link China's market with overseas investors.