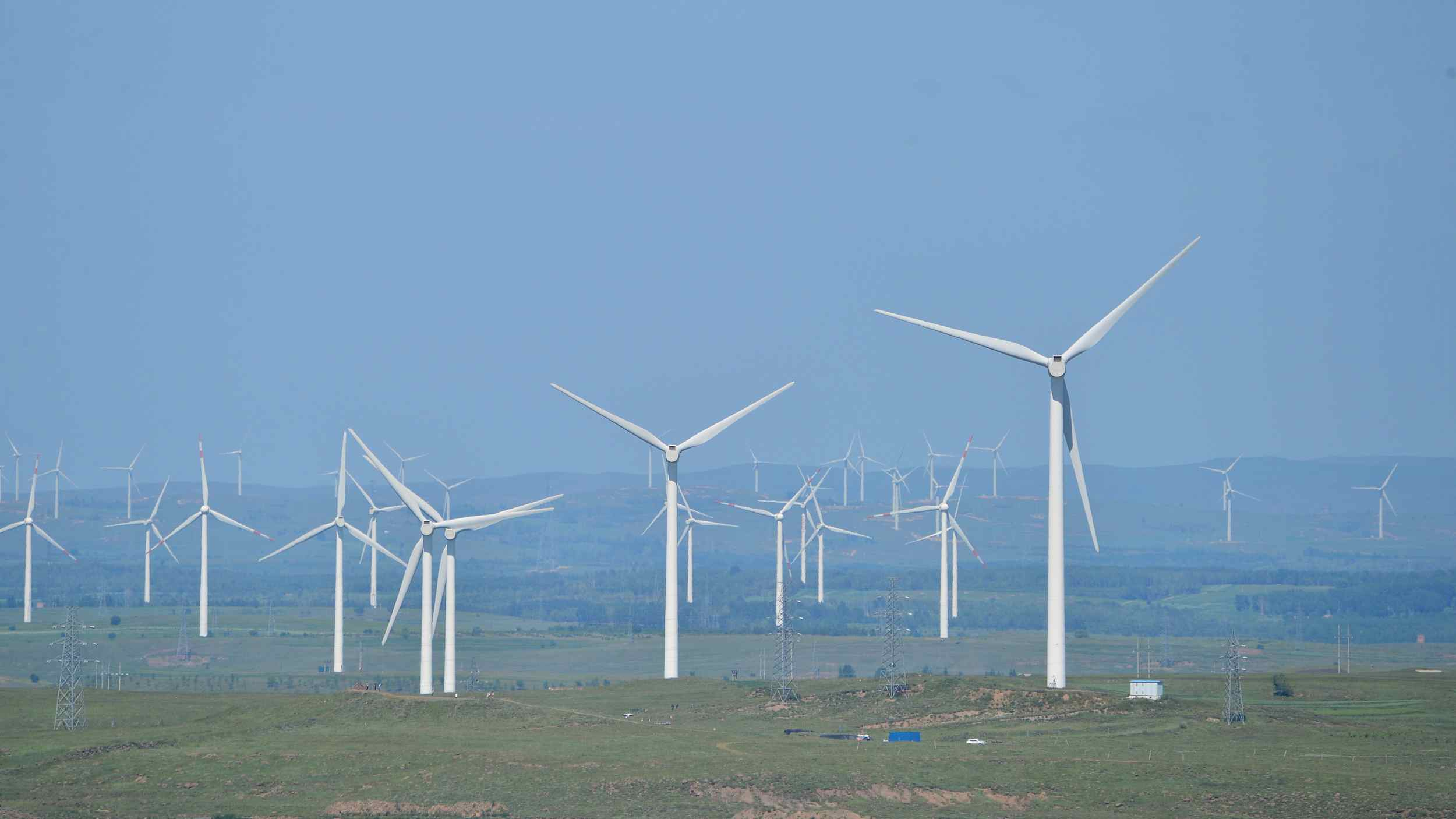 CHONGQING, Nov. 7 (Xinhua) -- China has developed a giant offshore wind turbine with a 210-meter rotor diameter, which will be put into production soon, according to the science and technology bureau of southwest China's Chongqing Municipality.

The wind turbine, coded H210-10MW, has a unit capacity of 10 megawatts and is China's first to have a rotor diameter of more than 200 meters. It was developed by HZ Windpower, a subsidiary of the state-owned China Shipbuilding Industry Corporation.

Han Huali, director of the research institute at HZ Windpower, said once put into operation, each H210-10MW turbine unit could generate about 40 million kWh of electricity annually, double the unit energy production of 5-MW turbines currently in use.

The turbines will be installed at wind farms in the coastal provinces of Fujian and Guangdong after rolling off the production line.

The institute now aims at R&D of wind turbines with larger rotor diameters of up to 230 meters, Huang added, noting they are expected to be used in the eastern provinces of Jiangsu and Zhejiang, where average wind velocity is lower.