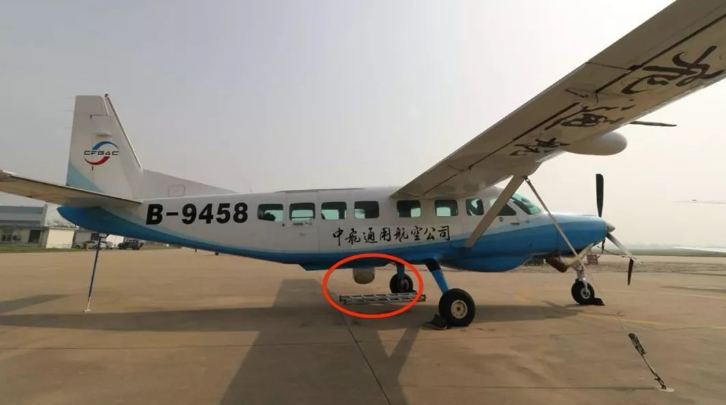 The radar was developed by a research institute affiliated with the China Aerospace Science and Industry Corp, the country's leading radar maker. Established in 1958, the institute developed China's first wind profiler radar for airports.

Hu Qingrong, director of the institute, said the millimeter-wave cloud radar can be used in various fields, such as atmospheric sciences, weather modification, automatic cloud observation, and aviation weather service. It is capable of monitoring cloud, rain, fog and other weather conditions for meteorological departments, airports, and ports.

The system will be set up at the new airport in Beijing's southern Daxing District early next year. The airport is under construction and planned to open by September 2019.

Located 46 km south of downtown Beijing, the new airport is expected to take pressure off the overcrowded Beijing Capital International Airport in the northeast.