BEIJING -- China has developed a robot that can be used in the production line of organic light-emitting diode panels, according to its developer. 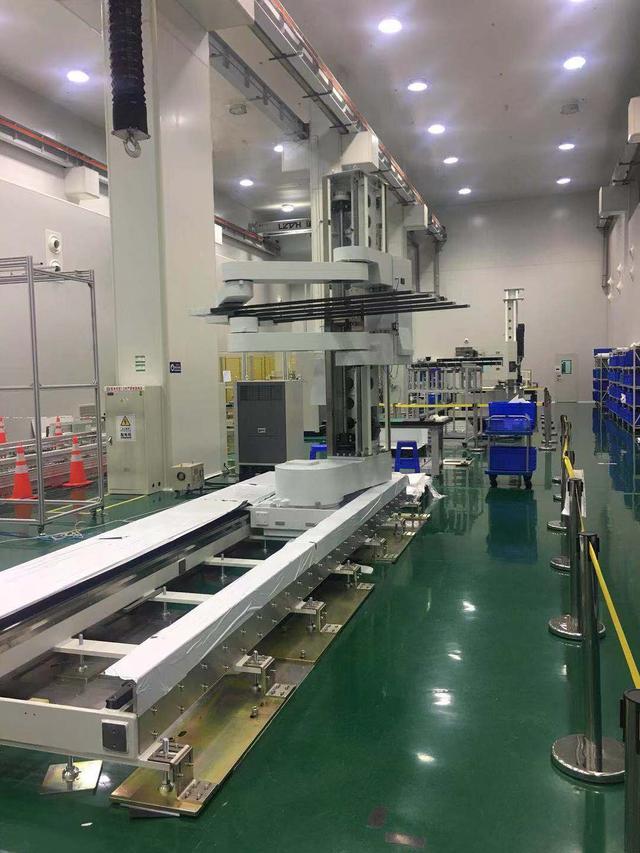 The robot, SCARA, is developed by the Siasun Robot and Automation Co Ltd, a major Chinese robot manufacturer. It has a 3.5-meter-long arm and is made of special material that is resistant to high temperatures, friction and corrosion. This is the first time that a Chinese-developed robot has entered a high-end flexible screen production line.

OLED panels can be used in digital devices including high-end televisions and smartphones. They are much thinner and can be made more flexible than traditional LCD panels. The handling of OLED displays requires precise operation, posing demanding requirements for the robot.

The robot can transfer OLED devices in the production line with the help of sensor scanning and software algorithms. It can conduct automatic alignment correction and report data, identifying the complex position of different devices and adjusting the action in real time.

The robot has won the recognition of the market with its high-performance control system and convenient maintenance, according to the company.