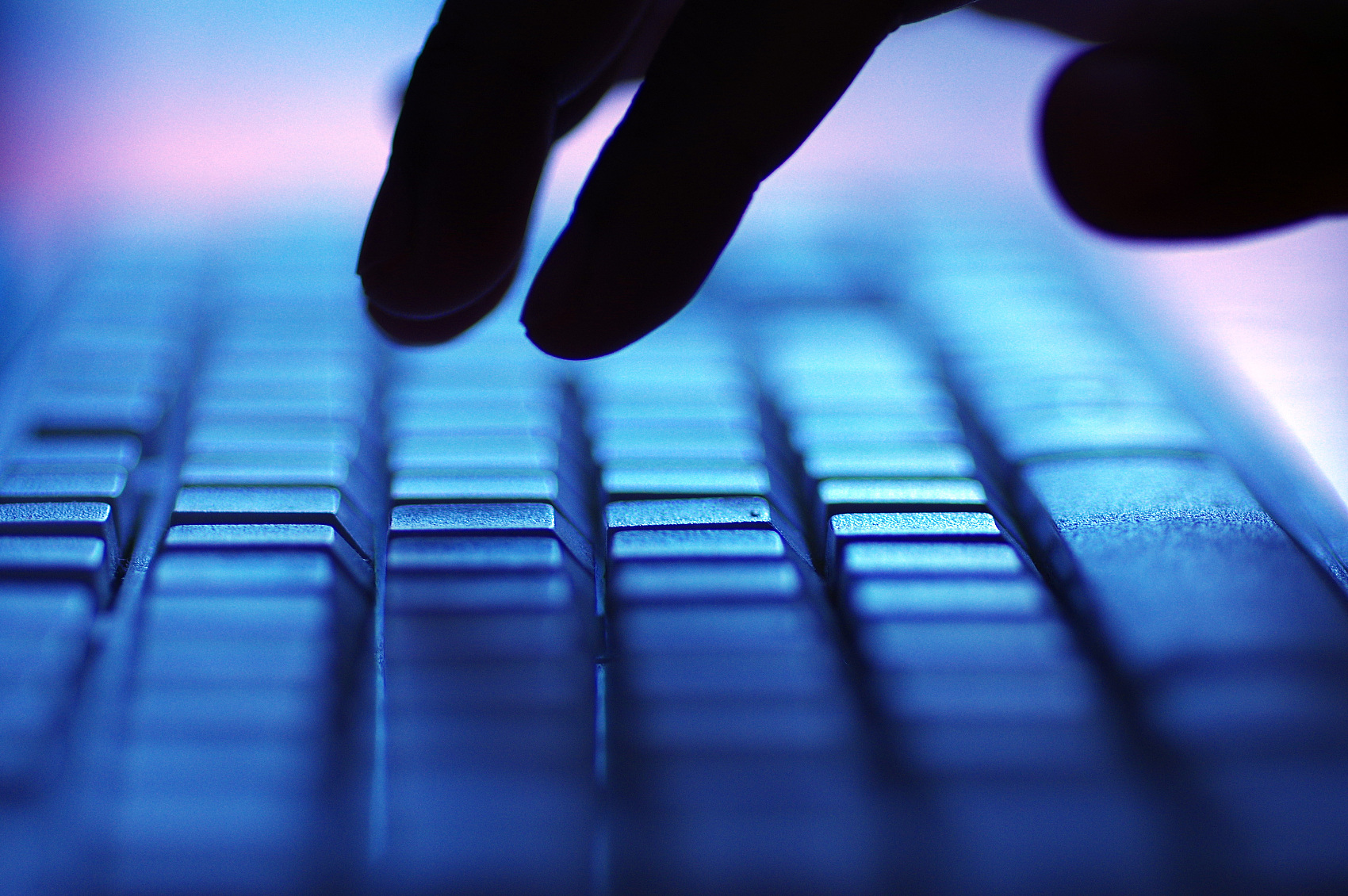 During the crackdown launched in late 2019, police have solved about 32,000 criminal cases, tracked down 17,000 suspects and seized 29.95 billion yuan (around 4.58 billion U.S. dollars) of assets linked to unlawful activities, the Ministry of Public Security told a press conference on Thursday.
In one case, a syndicate led by an individual surnamed Wang from northwest China's Gansu Province had obtained over 2.8 billion yuan by offering fraudulent loans through online platforms and collecting loans by illegal means since 2018. Wang was sentenced to life imprisonment in September 2020.
The sweeping crackdown has seen results. Statistics released by the ministry show that the number of online institutions involved in fraudulent loans nationwide has dropped 86 percent from its peak in 2019.
In another case, 10 people led by an individual surnamed Tan from northwest China's Shaanxi Province were found to have impersonated journalists and extorted over 6 million yuan since 2016 from local organizations and individuals by threatening to expose their improper practices online.

Tan was sentenced to 22 years in prison for forming and leading a criminal syndicate.