Niu'e Jiao is a part of China's Nansha Islands, and the way Chinese fishing boats have been operating near the area has been reasonable and lawful, a spokesperson of the Chinese Mission to the EU said Saturday, dismissing the EU's accusations and warning that security risks in the South China Sea mainly come from outside the region. 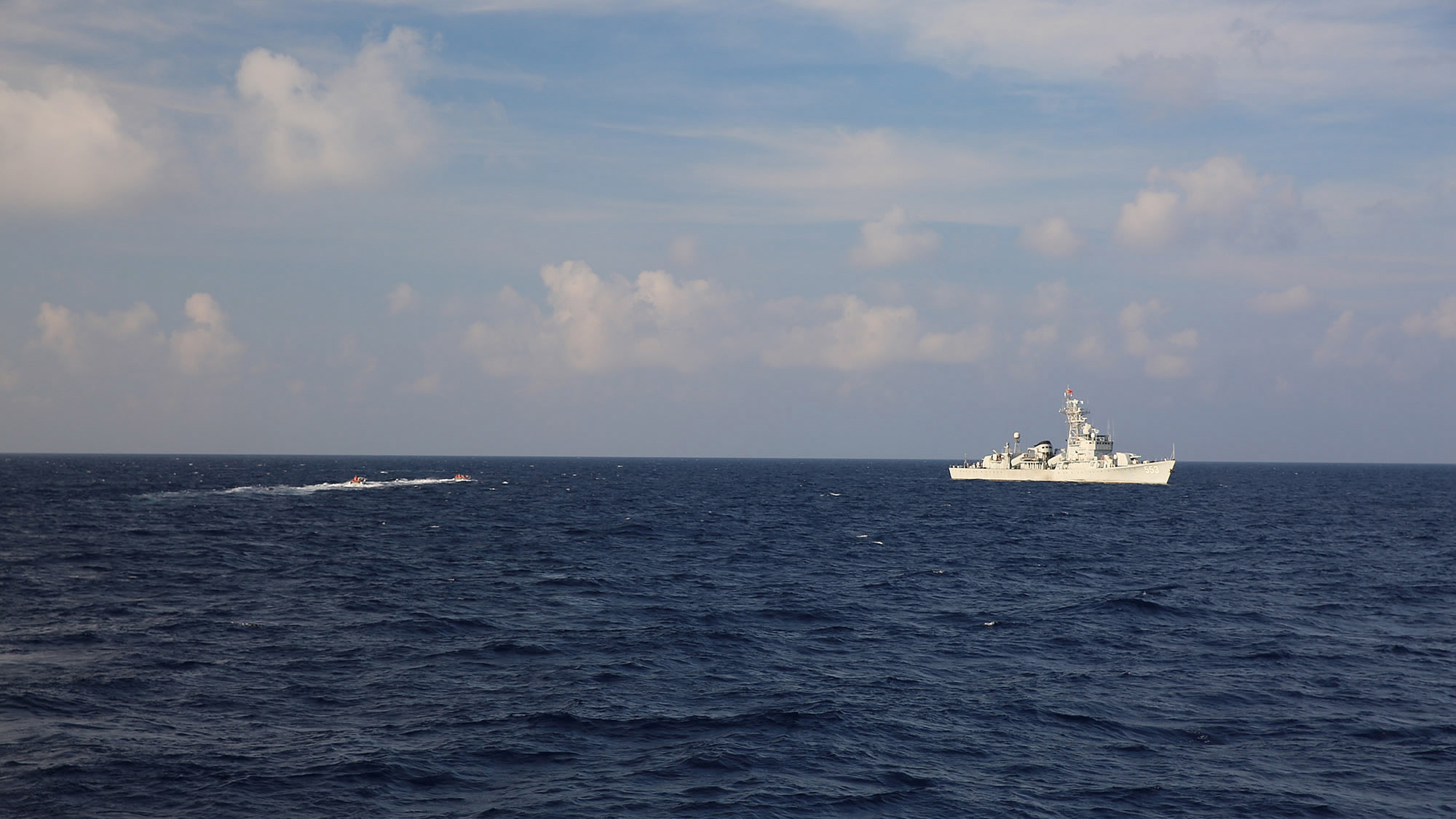 The comments came in response to a statement issued by the European External Action Service (EEAS). Earlier on Saturday, a spokesperson for the EEAS claimed that tensions in the region, "including the recent presence of large Chinese vessels" at Niu'e Jiao, endanger peace and stability.

The statement said that the EU is committed to secure, free and open maritime supply routes in the Indo-Pacific "in the interests of all."

In response to the accusation, the spokesperson of the Chinese Mission to the EU noted that China has reiterated on various occasions that China's sovereignty, rights and interests in the South China Sea have been formed over the long course of history and are consistent with international law.

The EU's statement also mentioned the "South China Sea arbitration" in 2016, which was originally established on the basis of the illegal acts and claims of the Philippines.

The arbitration is based on the Philippines' illegal behavior and unlawful appeal, making it null and void. China does not accept or recognize the award, and firmly rejects any claims or actions based on the award," the spokesperson stressed. 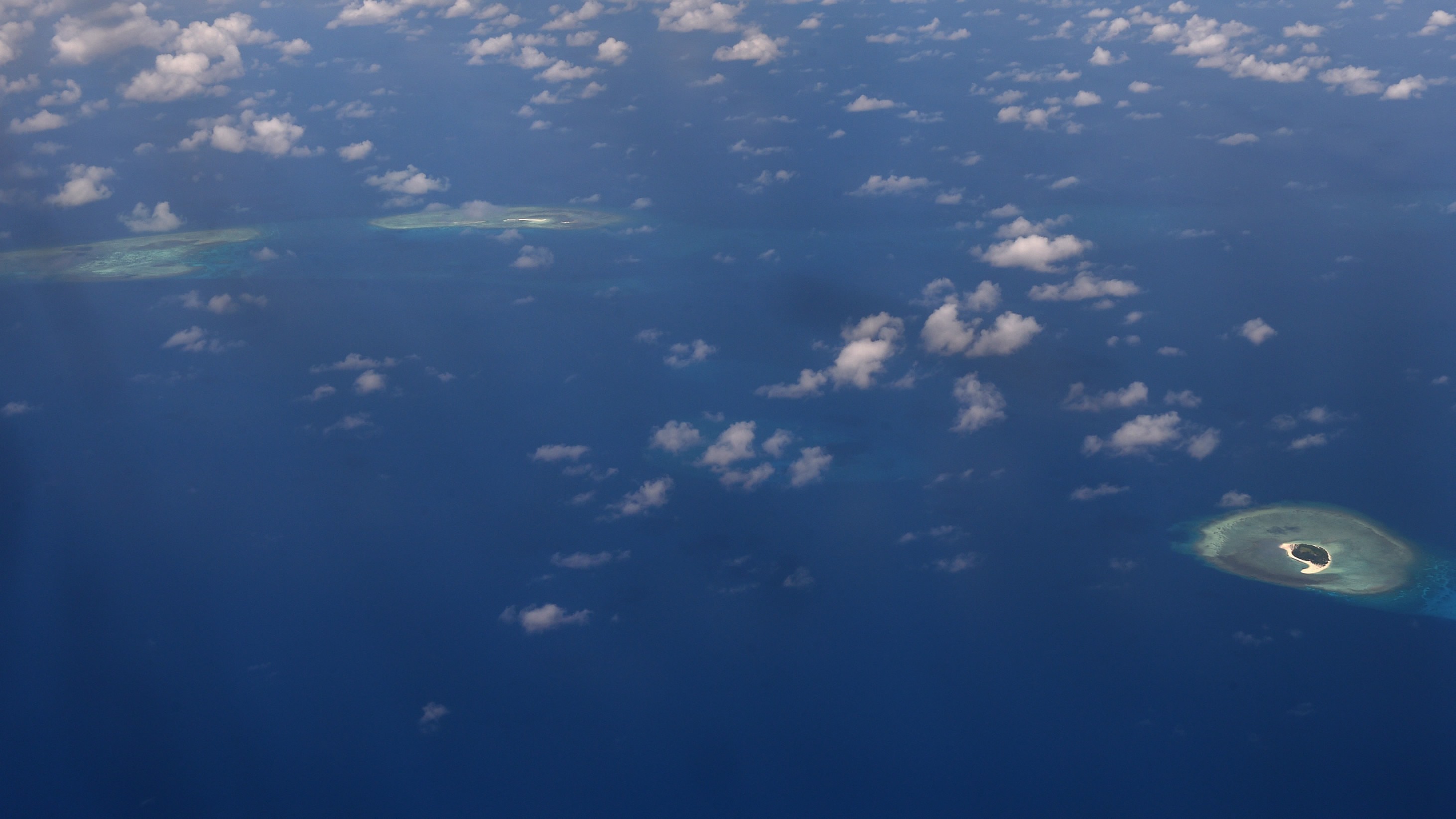 China has been maintaining close communication on relevant issues with countries in the region, including the Philippines, said the spokesperson, adding that countries in the region and beyond have in recent years seen clearly that "the destabilizing factors and security risks in the South China Sea mainly come from outside the region."

The EU is urged to respect the efforts of countries in the region in properly addressing differences and maintaining stability in the South China Sea, and to stop sowing discord, the spokesperson added.

Earlier in March, Chinese Foreign Ministry spokesperson Hua Chuying also rejected US allegations that China was militarizing the South China Sea and undermining the international system, saying that the US cannot use so-called militarization to deprive China of the right to defend its own territory.