BEIJING, July 29 (Xinhua) - The general office of the Communist Party of China Central Committee has issued a circular on the implementation of a newly revised civil servant law. 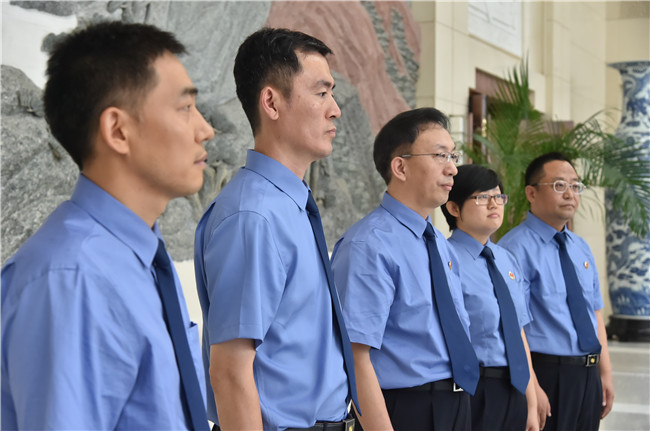 The revised law, which was amended last December by the top legislature, came into effect on June 1.

The circular ordered Party committees at all levels to regard the study and implementation of the law as a serious political task, and incorporate political standards and requirements throughout the entire process of strengthening the civil service.

It called for efforts to deepen reforms of different categories of services and improve the management and optimize the structure of the civil servant system.

Highlighting the need to correct formalities for formalities' sake and bureaucratism, the circular also asked for strengthened incentive mechanisms and concrete measures to relieve the burden on civil servants at the primary level.