CHINA China does not interfere with routines of AIIB managing departments

China does not interfere with routines of AIIB managing departments

China has never interfered with the routines of the managing departments of the Asia Infrastructure Investment Bank (AIIB) since the bank was established, said AIIB President Jin Liqun in an article published on People’s Daily on Jan. 16, the third anniversary of the bank. 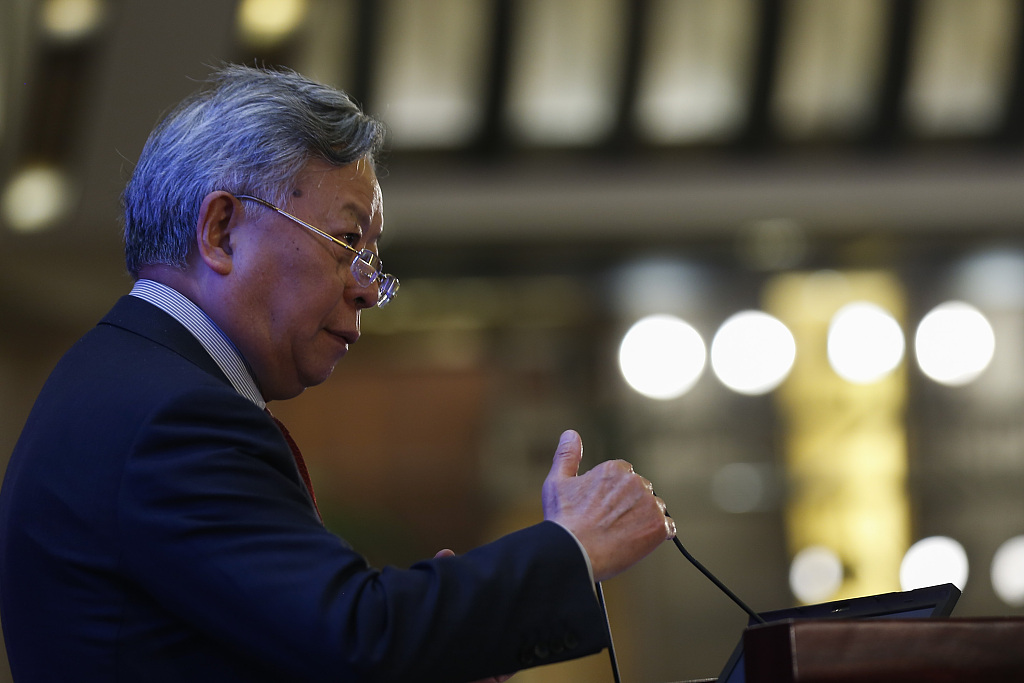 During AIIB’s structuring, the Chinese government lived up to its commitment, held equality in each negotiation, and listened to the opinions of all other parties concerned, Jin noted, adding that it has always adhered to internationally accepted norms.

The president said that the positioning of AIIB was made clear at the beginning.

“We aim at building a new type of multilateral international development organization that has a modern governance framework,” Jin said, adding that the organization is open, inclusive, and transparent. It has a high starting point and high standards, he noted.

According to Jin, AIIB, by investing in infrastructure and other productive industries, will enhance interconnectivity, strengthen regional and international cooperation, improve environmental protection, cope with climate change, and benefit the people of Asia and other parts of the world.

The bank adopts a core value of “lean, clean, and green”, and to be pragmatic, efficient and real is the bank’s code of conduct, Jin introduced.

He stressed that by exercising its power as a shareholder of the board of directors, China guarantees that the bank runs in accordance with the rules of international organizations.

So far, AIIB's membership has increased from the 57 founders to 93 approved members from almost every continent, and is still growing, Jin said.

Members of the bank have worked together in close cooperation, and the bank has also conducted remarkable collaboration with existing multilateral organizations.

In 2017, three major global credit rating agencies including Standard & Poor's, Moody's Corporation and Fitch Ratings all provided the bank with AAA ratings. Last year, the three agencies maintained their rating after deliberation on the latter’s operation and risk control.

As a result, all doubts were finally put to rest. Foreign media once commented that AIIB has gradually consolidated its status as an international financial organization.

It proves that a country will definitely earn the support and trust of the international community as long as it has a broad mind, sticks to international rules, respects other countries and values coordination when handling international affairs.

In the past three years, AIIB has established and strictly implemented rules and regulations. Making steady progress in its recruitment, AIIB now hires employees from 40 countries and regions.

In addition, its development has achieved both stability and quality. By the end of 2018, the AIIB had approved total investment of over $7.5 billion, driving nearly $40 billion of other capitals.

Its approved projects are located in 13 countries including Indonesia, India, Pakistan, Tajikistan, Turkey and Egypt, attracting investment to multiple areas such as transportation, energy, telecommunication, and urban development.

A coal-to-natural gas project in Beijing approved by AIIB at the end of 2017 was implemented last year. It will both facilitate the life of Beijing citizens and improve air quality of the city.