KABUL, June 28 (Xinhua) -- The first batch of earthquake relief supplies donated by the Chinese government arrived at Afghanistan's Kabul International Airport on Monday night and was handed over to the Afghan side. 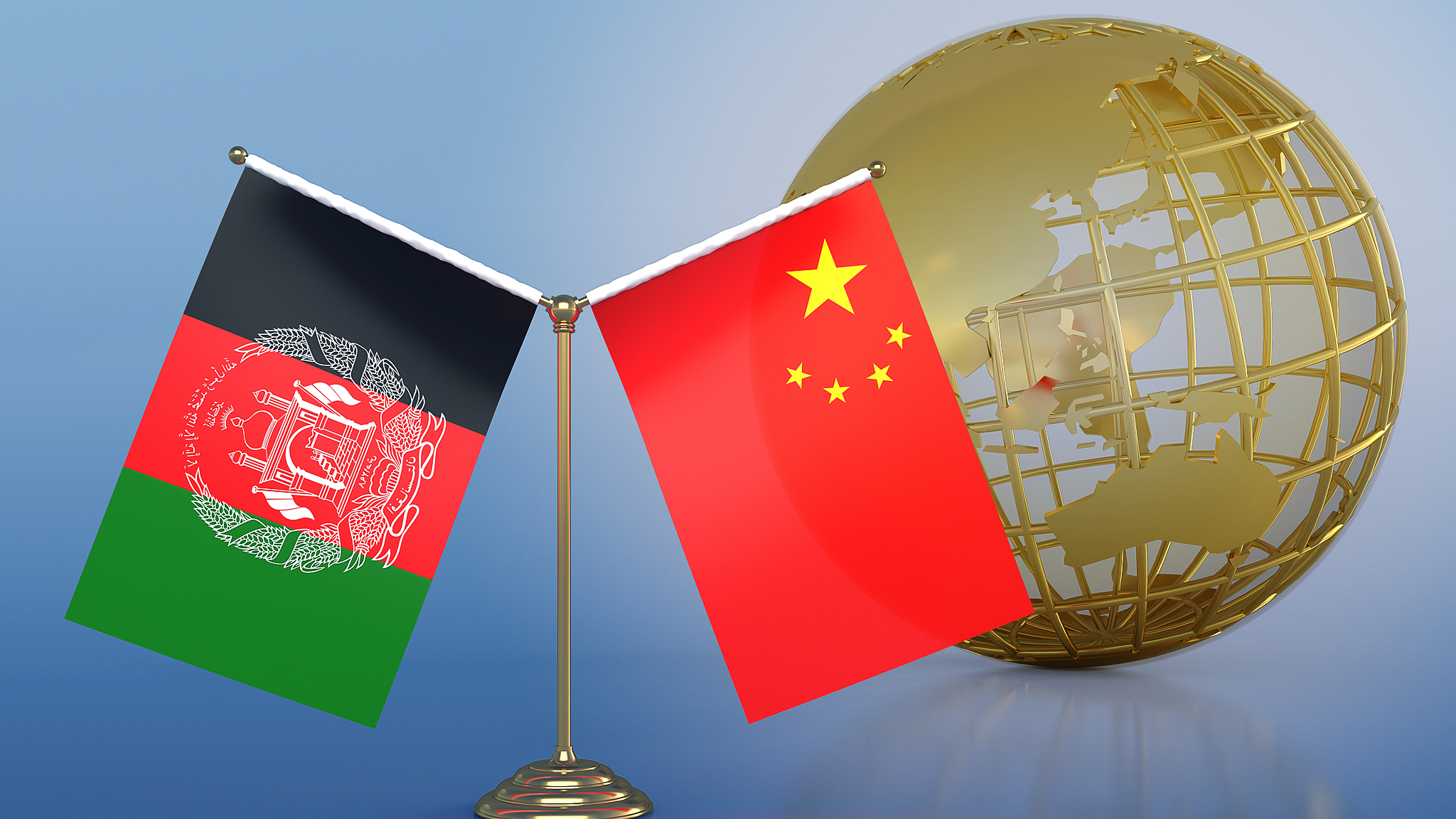 At the ceremony Wang said the Chinese government has decided to provide 50 million yuan (about 7.5 million U.S. dollars) in emergency humanitarian assistance supplies to Afghanistan, and that the first batch of supplies include tents, folding beds and blankets.

Wang said six more Chinese airplanes will deliver relief supplies in the next three days. He added that all food supplies that China has promised in assistance to Afghanistan have arrived earlier.

Naseri thanked China for expressing its condolences and offering emergency assistance supplies immediately after the earthquake, and said the moves show the longtime friendship between the people of the two countries.

On June 22, a strong earthquake in southeastern Afghanistan killed more than 1,000 people and injured nearly 2,000 others while destroying tens of thousands of houses.