BEIJING, March 3 (Xinhua) -- China is drafting a law on the welfare of military veterans and may submit it to the top legislature for deliberation in the second half of 2019, a minister said Sunday. 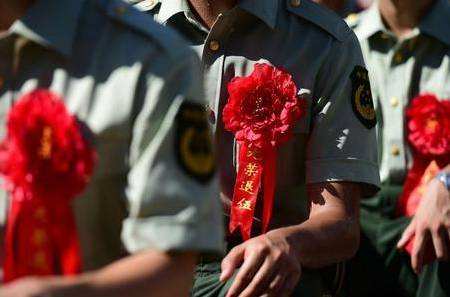 Speaking on the sidelines of the annual session of the top political advisory body, Minister of Veterans Affairs Sun Shaocheng said the legislation, together with a guideline on strengthening the work on veterans affairs, are the priority in a package of laws and regulations in the making to better protect the legitimate rights and interests of veterans.

China set up the Ministry of Veterans Affairs in March 2018 as part of a sweeping institutional restructuring.