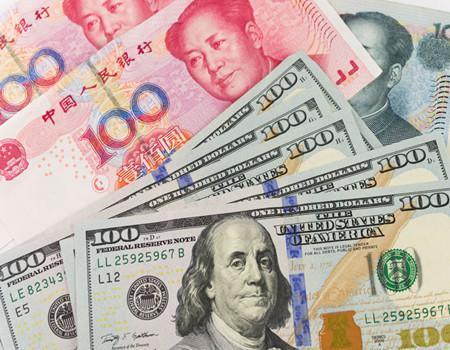 China's top economic planner Friday released a new draft rule to simplify administrative procedures and strengthen regulation on outbound investment by Chinese firms.   The new rule will scrap a provision from a previous rule implemented in 2014 that requires companies acquiring or bidding for overseas projects valued at over 300 million U.S. dollars to report project information beforehand, according to a statement from the National Development and Reform Commission (NDRC).   The step aims to further lower the institutional transaction costs for enterprises, the NDRC said.   The new rule will also simplify approval procedures and relax requirements on the deadlines for companies to obtain approvals.   Meanwhile, it will include in its management framework the investment activities of firms established overseas by domestic companies, according to the NDRC.   "Some overseas investments have been conducted outside the current regulation framework, bringing about certain risks," the statement said.   There will also be strengthened efforts to stop unfair competition, misconduct endangering national interests and security, and illegal financing, it noted.   The NDRC will establish credit records on illegal overseas investment activities and set up a nationwide online platform to make management and services for outbound investment more convenient and transparent, according to the statement.   The NDRC is soliciting public opinion on the new rule from Friday until Dec. 3.   China's outbound direct investment has seen rapid growth in recent years. However, noting an "irrational tendency" in the field, Chinese authorities have set stricter rules and advised companies to make investment decisions more carefully since last year.   In a document released in August, the State Council said overseas investment in areas including real estate, hotels, cinemas, and entertainment would be limited, while investment in sectors such as gambling would be banned.   Chinese companies invested a total of 78 billion U.S. dollars in 5,159 enterprises from 154 countries and regions in the first three quarters of this year. The investment mainly went to leasing and commercial services, manufacturing, wholesale and retail, as well as information technology sectors, data from the Ministry of Commerce showed.