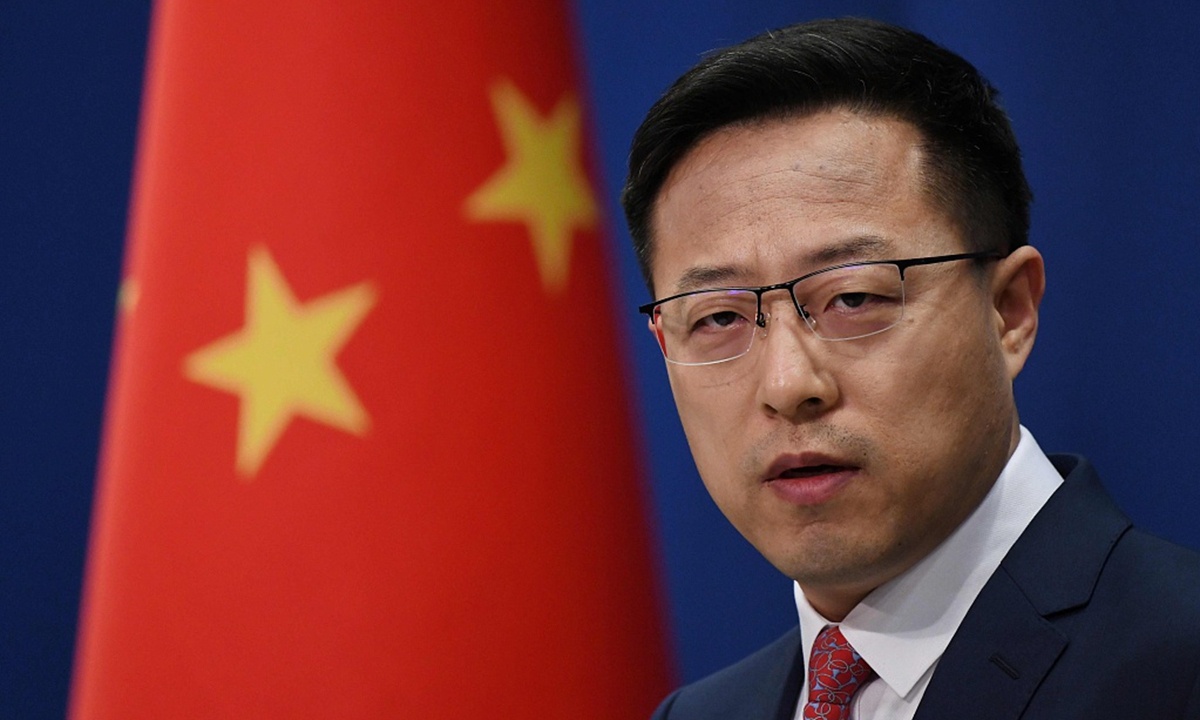 China's Foreign Ministry said on Monday that bilateral cooperation between China and the Democratic Republic of Congo (DRC) has yielded fruitful win-win results and enjoys broad prospects, and the two sides will push their strategic partnership to a new level.

The remarks followed media questions during Monday's routine press conference about how the DRC's review of mining contracts signed with China in 2008 will affect Chinese investment in the country.

Felix Tshisekedi, the president of the DRC, has called for a review of mining contracts signed with China in 2008 by his predecessor, saying he wanted to get fairer deals, according to Al Jazeera.

Over the past decade, such cooperation has not only vigorously promoted the development of the mining industry, increased tax revenue and created more jobs in the DRC, but also offered investment in infrastructure projects such as roads, hospitals and hydropower stations in the country, making positive contributions to the African country's economic and social development, Zhao noted.

He noted that the Busanga Hydropower Station under this cooperation framework was put into operation not long ago.

"This largest hydropower station in the DRC will provide an important power supply for the mining and infrastructure development of the DRC going forward… The Chinese enterprises signed with the province of Katanga an $11.5 million aid agreement not long ago to support the construction of local roads and power facilities, and the improvement of education, medical care and the environment, which is warmly welcomed by the local people."

"In the next stage, guided by the consensus reached by the leaders of the two countries, the two sides will push forward the China-DRC strategic partnership of win-win cooperation to a new level and bring more benefits to the two peoples," Zhao stressed.

Official data showed that bilateral trade reached $6.49 billion in the first half of 2021, an increase of 108.9 percent on a yearly basis, while China's industry-wide direct investment in the DRC amounted to $176 million. The DRC became the top destination for Chinese investment in Africa.