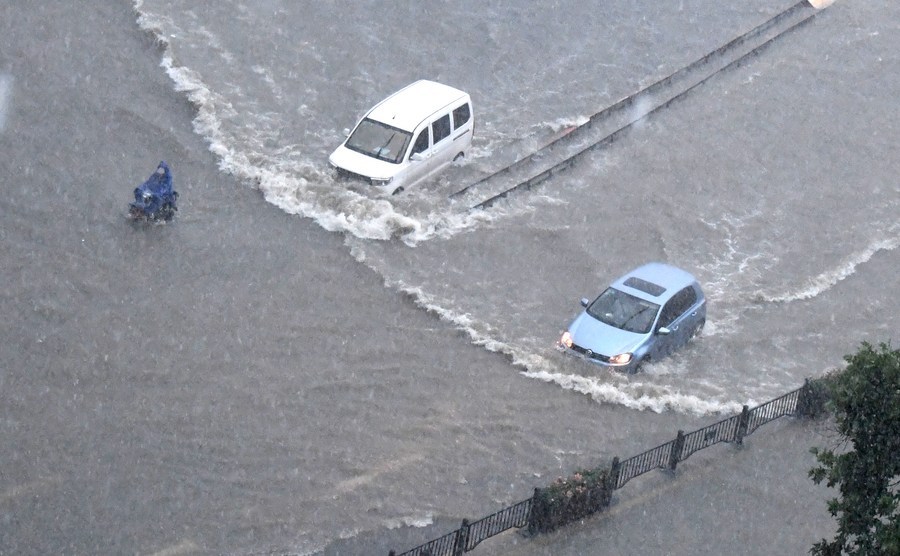 BEIJING, July 21 (Xinhua) -- China's Ministry of Finance on Wednesday earmarked 100 million yuan (about 15.42 million U.S. dollars) of disaster relief funds for Henan Province that has been ravaged by heavy downpour and floods.

While being used for emergency rescue and disaster relief, the funds will also help the affected areas restore agricultural production and water conservancy infrastructure, according to the ministry.

China has raised the emergency response for flood control to Level II, the second-highest in the response system, as heavy downpour caused casualties and property losses in the province.

Since July 16, over 1.24 million people in 89 counties, cities and districts have been affected by the extremely heavy rainfall and about 164,710 people have been relocated to safe places, said Xu Zhong, director of the office of Henan provincial flood control and drought relief headquarters.

The natural disaster has damaged 75,000 hectares of crops, resulting in a direct economic loss of about 542.3 million yuan (83.8 million U.S. dollars).