BEIJING, June 30 (Xinhua) -- China's tax refunds, as well as tax and fee cuts and deferrals reached 2.58 trillion yuan (about 384 billion U.S. dollars) from the beginning of this year to June 25, as the country unveiled a slew of supportive policies to ease enterprises' burden, official data showed Thursday. 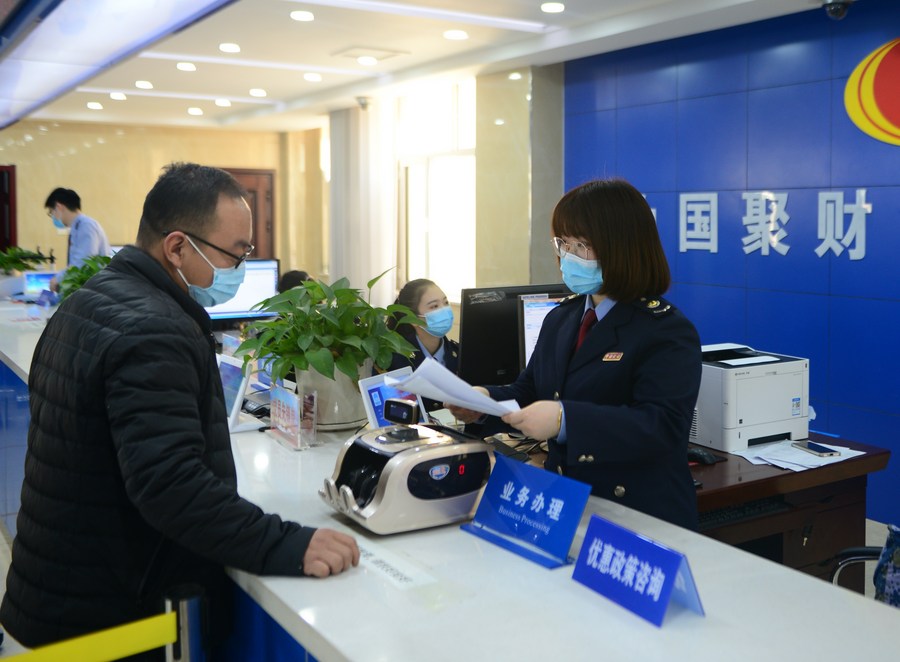 The deferred payment of tax and fees during the period came in at 463.2 billion yuan, effectively helping enterprises increase their cash flows, Cai said.

Priorities have been given to small businesses as nearly 70 percent of the tax and fee support went to micro, small and medium-sized enterprises.

Data from the administration also showed that China's economic recovery accelerated with the implementation of a package of pro-growth measures.