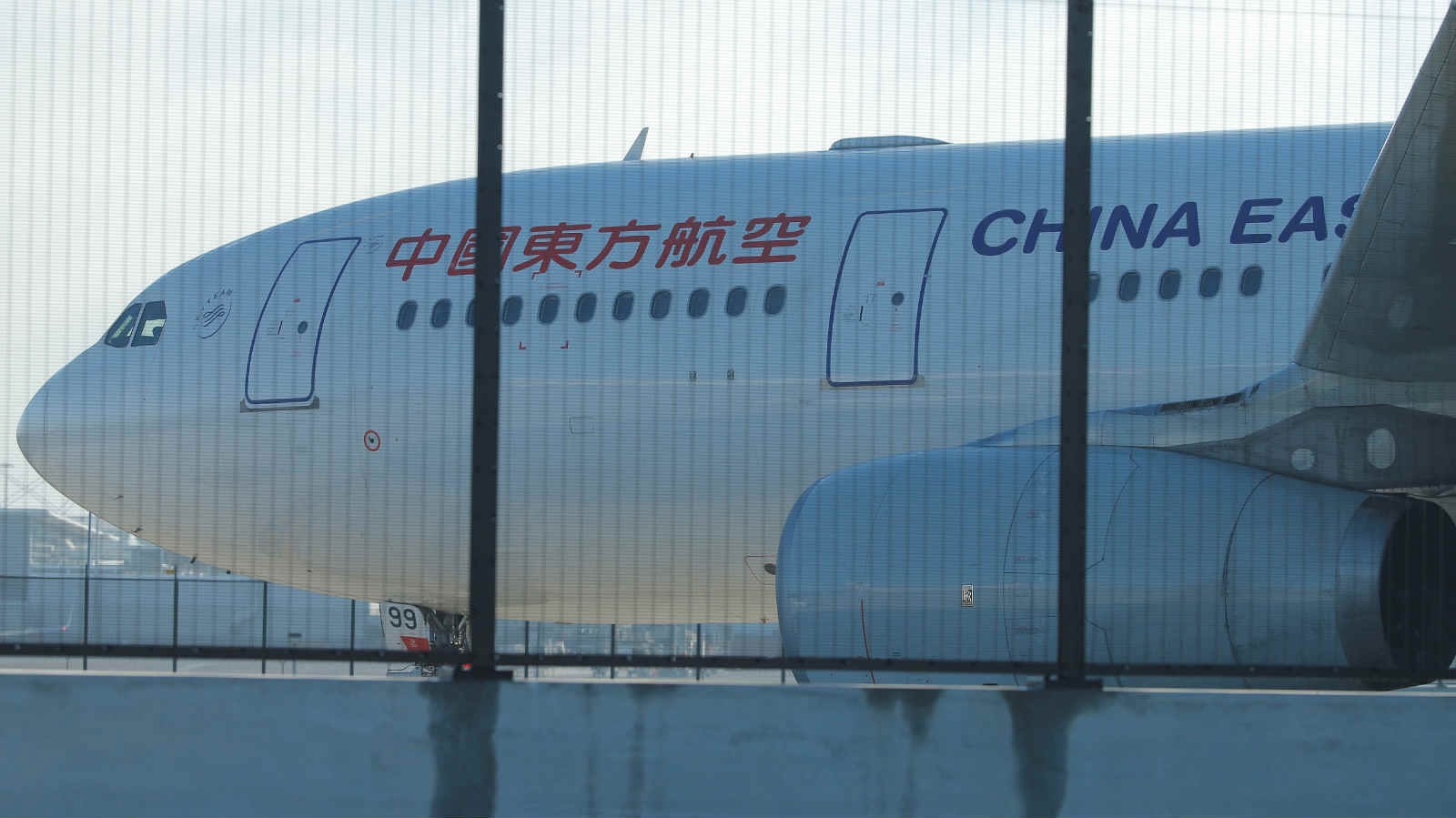 A total of 300 books for the in-flight libraries were available in the cabin for passengers to pick and read, according to a government office of Nanjing for the promotion of reading activities, which collaborated with the airlines to offer the service.

The in-flight libraries will be available in all of China Eastern Airlines' international flights, the company said.