China Eastern Airlines has announced it will purchase no more than 169 million shares of Juneyao Airlines worth no more than 3.15 billion yuan ($456 million). 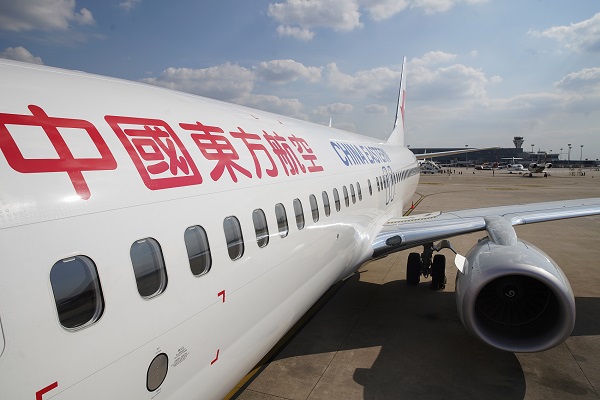 The money raised from the stake sales will be used to buy three Boeing aircraft and a stand-by engine, as well as to repay bank loans, according to Juneyao Airlines.

The money will also help Juneyao Airlines expand its transportation and business scope as well as its intercontinental air routes, the carrier noted.

China Eastern said the move will strengthen its strategic partnership with Juneyao Airlines, help build Shanghai into an aviation hub and echo the government's call to boost the private sector.

In 2002, Juneyao Group, the parent company of Juneyao Airlines, purchased 18 percent of the stakes of China Eastern's Wuhan branch, the first time for a private company to buy stakes of a state-owned airlines. 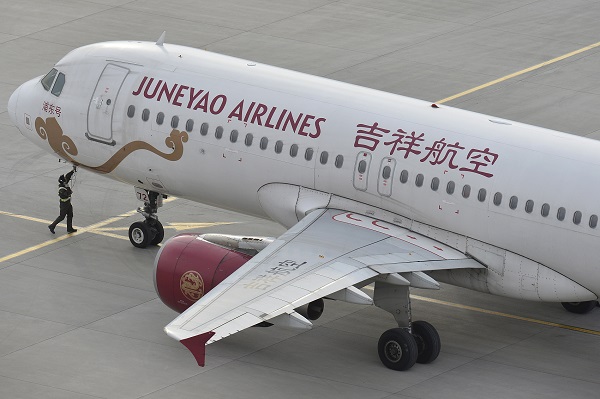 A passenger plan of Juneyao Airlines.