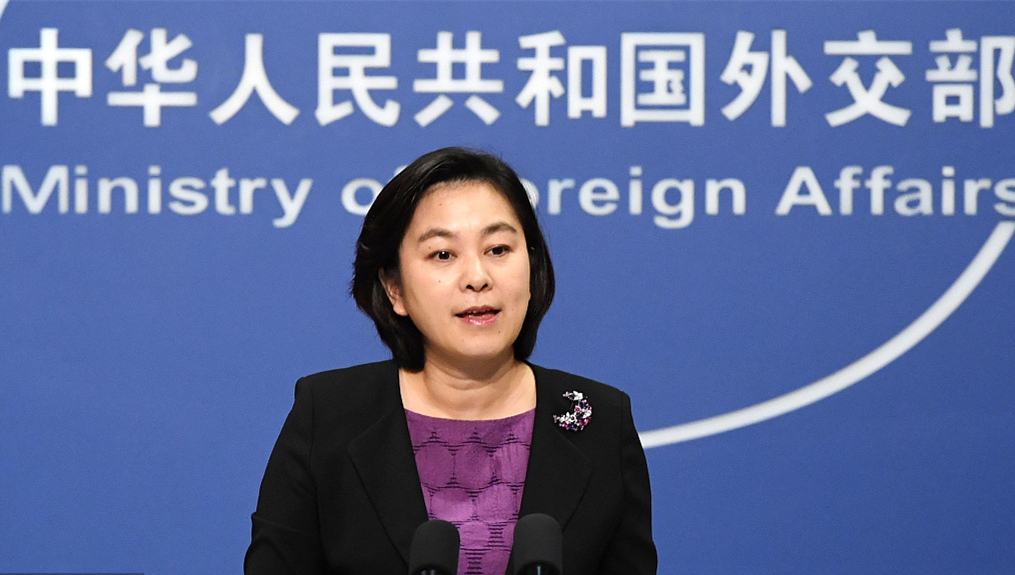 China and El Salvador established diplomatic ties on the basis of the one-China principle, in line with the basic principles of international law and international relations, upright and aboveboard, said Foreign Ministry Spokesperson Hua Chunying  on August 27.

"El Salvador is simply doing the right thing that the United Nations and 177 other countries in the world have already done. The one-China principle is by no means, and never will be, a bargaining chip," she added.

She denied El Salvador set economic preconditions, that there was no such thing as a "trade-off."