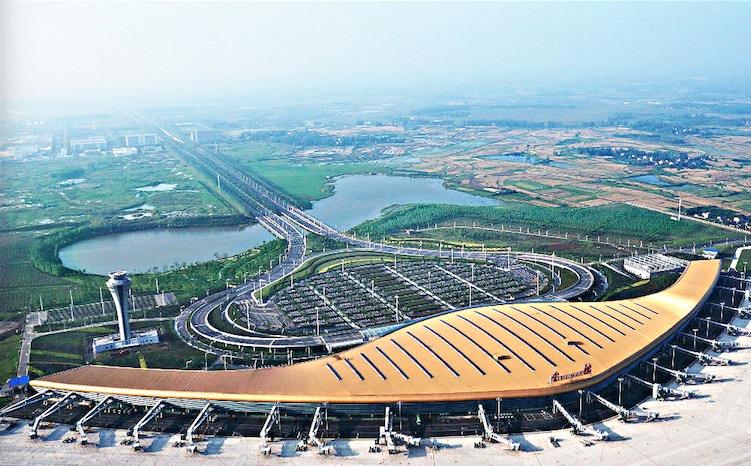 The airport has become the 37th in China with annual passenger throughput reaching the 10-million level, the airport said.

By the end of November, China has seen five more airports become members of the "10-million passenger club" in terms of annual passenger throughput this year.

By the end of 2017, China had 32 civil airports with annual passenger throughput reaching 10 million.

"China is a dynamic impetus to the global civil aviation market with surging air passengers and more airports. It is forecast to become the world's largest aviation market by the mid-2020s," according to a report by the International Air Transport Association.