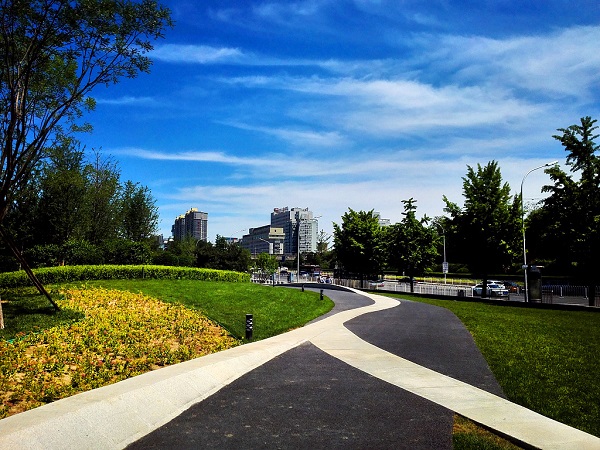 The Beijing Gardening and Greening Bureau said that by the end of 2018, the forest coverage rate of the capital reached 43.5 percent, and the green space rate in the urban areas reached 48.4 percent, with the per capita public green space in the city reaching 16.3 square meters.

The capital launched a greening project in 2018.

Last year, more than 2,700 hectares of land were vacated for greening, and 13 city parks and five parks on the outskirts were built.