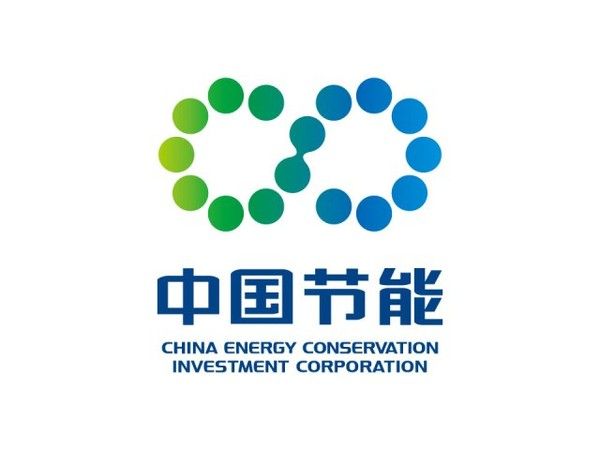 The agreement was the biggest among a slew of deals signed during U.S. President Donald Trump’s state visit to Beijing. The total value of the deals done during Trump’s trip could be as much as $250 billion.

The gas and power agreement marks the first overseas investment for newly founded China Energy, which formed from a merger of China Shenhua Group [SHGRP.UL], the country’s largest coal producer and China Guodian Corp [CNGUO.UL], one of its top five utilities.

Beijing is supporting and encouraging its power companies to expand globally, and the agreement underscores China Energy’s ambition to diversify into natural gas and the refining sector.

The touted investment would extend over a 20-year period, covering projects for power generation, chemical manufacturing and the underground storage of liquefied natural gas (LNG), West Virginia’s Department of Commerce said in its announcement.

The deals will likely help create jobs in West Virginia and lift its economy.

West Virginia’s gross domestic product declined 0.9 percent in 2016, reversing growth seen in 2015, according to the Bureau of Economic Analysis at the U.S. Department of Commerce.

“From driving growth and creating jobs to maximizing America’s energy potential, the benefits for West Virginia and the country from this new investment will be significant,” said U.S. Senator Shelley Moore Capito, West Virginia, according to the statement from the state’s Department of Commerce.

With an estimated 326,00 staff, China Energy has a workforce almost four times bigger than the entire U.S. coal-fired power industry for 2016.