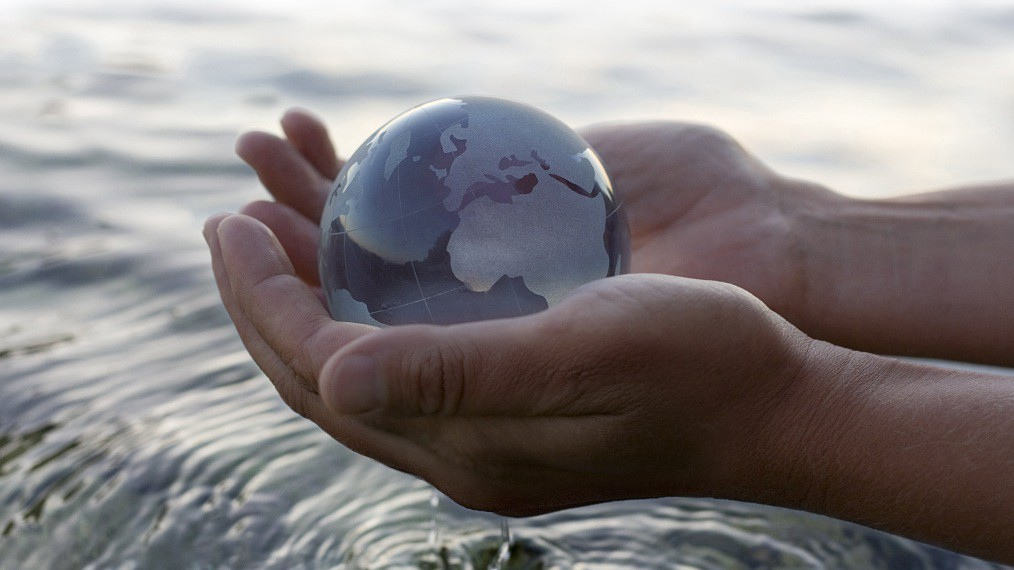 The Ballast Water Management Convention took effect in China on January 22. And the Chairman of International Maritime Organization Council, Zhang Xiaojie, who is also the deputy director general from China's Transport Ministry, shared his thoughts on the significance of China formally joining this international treaty.

Ballast water is used to provide the extra weight needed to keep the ships deep enough in the water, and ensure their normal operation. Usually, the water is taken from coastal areas where a ship sets sail. During this process, a large number of local marine species, including fish, seaweed and shellfish, as well as sediments and chemicals, can be taken to the ship's water tank at the same time.

When the water is discharged at the next port of call, those species and materials would be transferred into the sea area of the destination. And that is the reason why ballast water can cause aquatic species invasion.

“The harmful aquatic organics and passengers present a great threat to the marine environment. It's been identified as one of the four greatest threats toward oceans. Shipping is considered one of the significant passways to introduce the foreign passengers through its ballast water,” Zhang said.

Given that China has always attached great importance to the protection of its marine environment, the country has been working on developing this technology even during the discussion of the convention, said Zhang.

“We have already started a process to encourage the research and development industry to work on the design and research of ballast water treatment technology,” he revealed.

Zhang continued to say, “For all these around 70 technologies approved by International Maritime Organization, we have 14 technologies that have received the final approvals of the organization.

“China has always been very actively participating in the world of the International Maritime Organization, especially in the field of maritime safety and environment protection,” Zhang stressed, adding that the country will work together with other nations “to implement the convention, to carry out all the relevant works which required by this convention, and to make our share and contribution to the international marine governance.”