The commission, China's top economic planner, also said the Engel's coefficient, measuring food expenditure as part of total household spending, dropped to 29.3 percent in 2017 to hit the well-off line of 20 to 30 percent set by the UN. 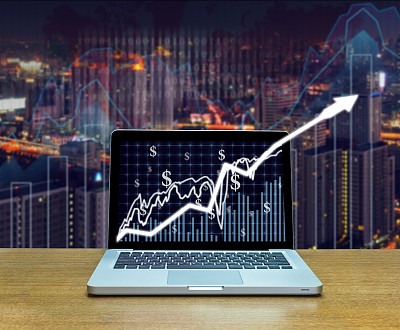 The report depicted a steadily growing consumption scale in China, saying the total retail sales of consumer goods reached 36.63 trillion yuan ($5.69 trillion), up by 10.2 percent year-on-year. The per capita consumption expenditure of residents nationwide increased by 7.1 percent to 18,322 yuan.

Consumption contributed 58.8 percent of China's economic expansion in 2017, much higher than the role of gross fixed capital formation. Spending on goods that indicate consumption upgrading, such as telecommunication appliances and sports products, increased significantly too.

NDRC has vowed to carry out a series of measures to further boost consumption upgrading, including progress in quality and market supervision. Private capital is also encouraged to provide services in medical and health care, elderly care, education, culture and sports as the country shifts from an export-driven economy to a consumer society.