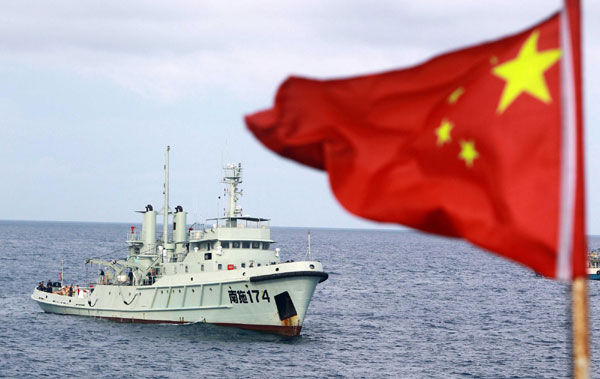 SANSHA, Jan. 29 (Xinhua) -- China's Ministry of Transport opened a maritime rescue center in Yongshu reef of the Nansha Islands on Tuesday, to better protect navigation and transport safety in the South China Sea.

The center will offer better support to maritime rescue operations in the southern part of the South China Sea, the ministry said.

On July 27, 2018, the ministry sent a rescue ship to Zhubi reef of the Nansha Islands, tasking it with emergency response operations.

The ship, which had been modified to adapt to the natural conditions in the southern part of the South China Sea, was staffed with eight to 10 rescuers with diving equipment. In October, another rescue ship was sent to the region in replacement.

Over the past six months, the two ships have rescued 16 people and two ships in eight operations. Property worth about 12 million yuan (1.7 million U.S. dollars) has been salvaged.