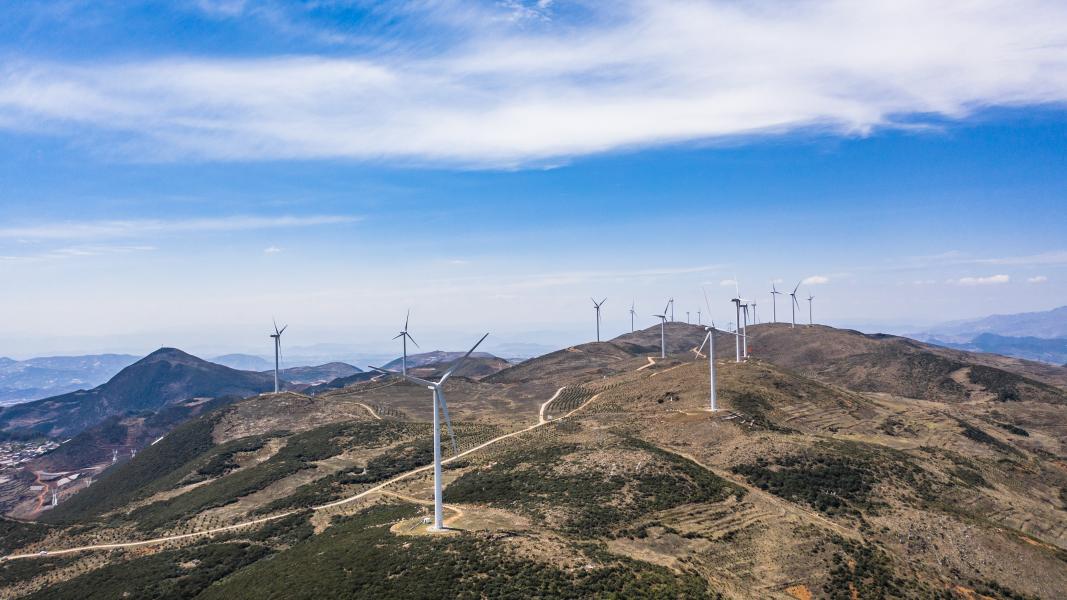 BEIJING, Dec. 25 (Xinhua) -- The Chinese Academy of Sciences on Friday announced the establishment of the country's first-ever research center to provide support for reaching the national target of carbon neutrality.

The center was unveiled Thursday in the academy's Institute of Atmospheric Physics, which has been working on carbon neutrality for years.

Cao Junji, director of the institute, said researchers at the newly launched center will estimate characteristics of carbon budgets of China and the world in 2030 and 2060 and plan the optimal path to carbon neutrality. It will also assess possible ecological engineering options and scientific approaches to transform the energy structure.

China has announced that it would strive to bring carbon dioxide emissions to a peak before 2030 and become carbon neutral before 2060.