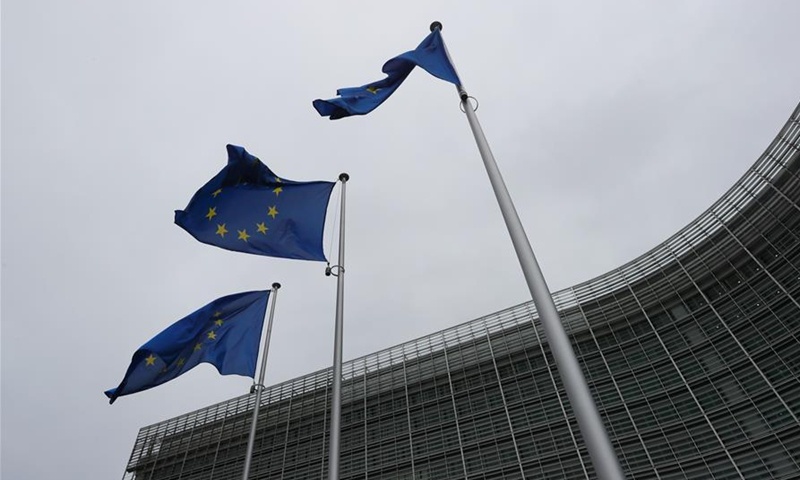 “The China-EU BIT is mutually beneficial. The agreement was conducive to promoting China-EU trade liberalization and investment facilitation, ” he said.

The treaty could balance the concerns of both sides and promote the healthy and stable development of China-EU economic and trade relations, he said.