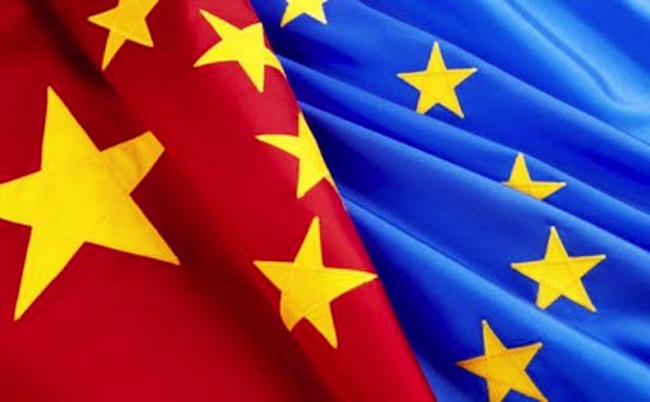 A China-EU maritime economy industrial park will be built in south China's Shenzhen city, according to the local authority.

The China-EU blue industrial park will be a hub for maritime cooperation between China and the EU. Wang Hong, head of the State Oceanic Administration of China, said coastal provinces, which accounted for 14 percent of China's territory, generated 60 percent of the country's GDP. "Ocean-involved companies provided 36 million jobs, and the gross ocean product exceeded 7 trillion yuan in China last year," he said. Six companies in China and the EU signed cooperation agreements on maritime economy Friday. During the 18th bilateral summit between the EU and China, China and the EU agreed to establish 2017 as the China-EU Blue Year.