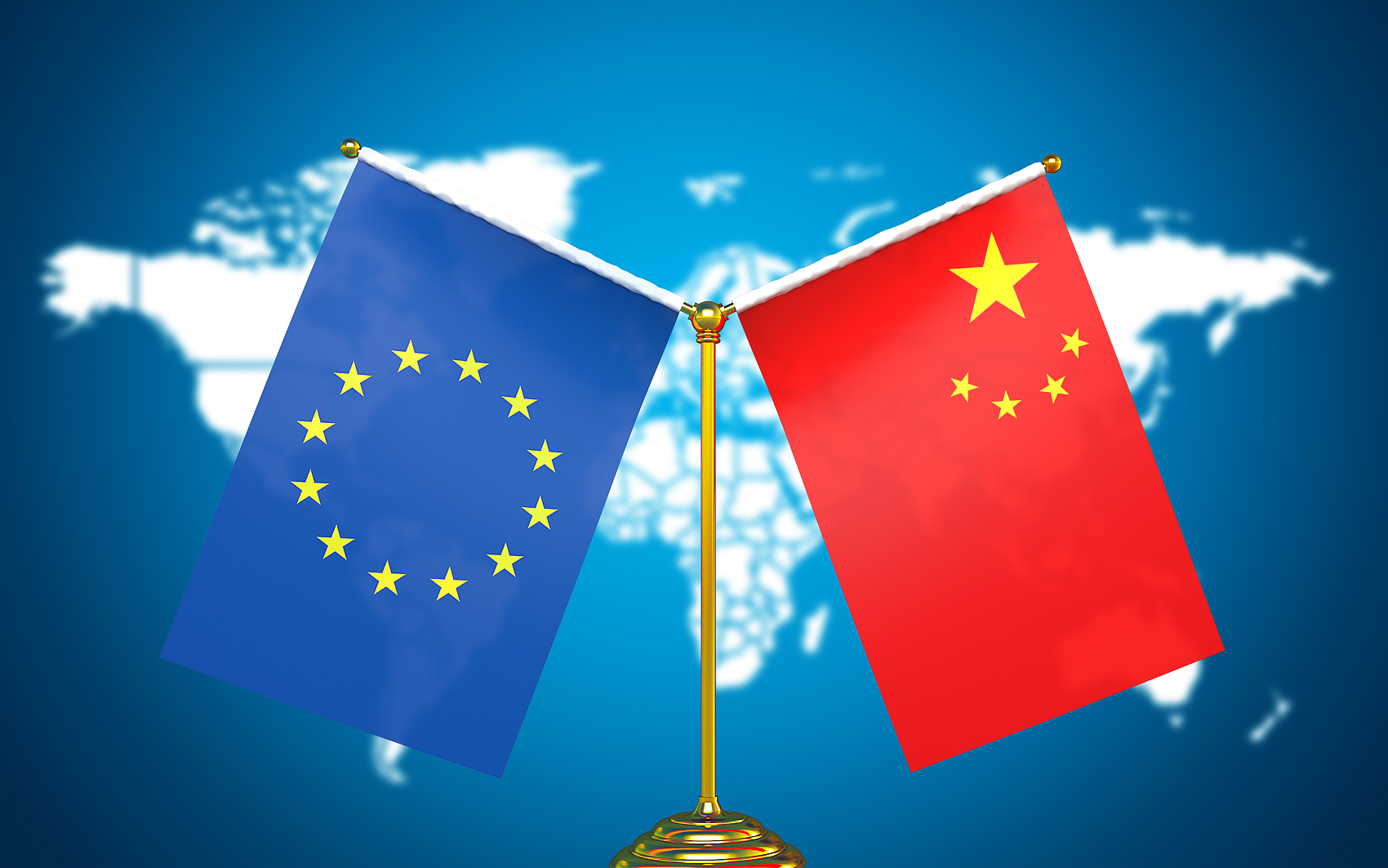 Han, also a member of the Standing Committee of the Political Bureau of the Communist Party of China Central Committee, said China has vowed to peak its carbon dioxide emissions by 2030 and achieve carbon neutrality by 2060, which is a major announcement on its own climate and environmental policies.

He said that in order to achieve these goals as scheduled, China needs to make extremely arduous efforts to promote energy conservation, emission reduction and low-carbon development.

The two sides should implement the consensus reached by both leaders, give full play to the leading role of the high-level dialogue, deepen China-EU environmental and climate pragmatic cooperation, and make green cooperation a new highlight and engine of China-EU comprehensive strategic partnership, said Han.

The two sides should uphold multilateralism, safeguard the international system with the United Nations at the core, abide by the principle of common but differentiated responsibilities, and promote the construction of a fair, reasonable, and win-win global environmental governance system, said the vice premier.

Noting that this year China will host the 15th meeting of the Conference of the Parties to the Convention on Biological Diversity (COP15) in Kunming, Han said that China hoped to work together with the EU side to push the conference to achieve positive results, launch a new process of global biodiversity governance and promote the building of a shared future for all life on Earth.

Timmermans, for his part, highly appreciated China's positive position on climate change and other issues. He expressed a willingness to expand and deepen EU-China dialogue and cooperation in the field of environment and climate and give full play to the role of multilateral mechanisms.