BRUSSELS, Sept. 17 (Xinhua) -- Amid increasing tensions of trade wars worldwide, around 100 leading scholars from China and Europe gathered here in the headquarters of Belgian think tank Bruegel Monday, calling on China and Europe to reduce misunderstanding via open and fair discussions on all levels. 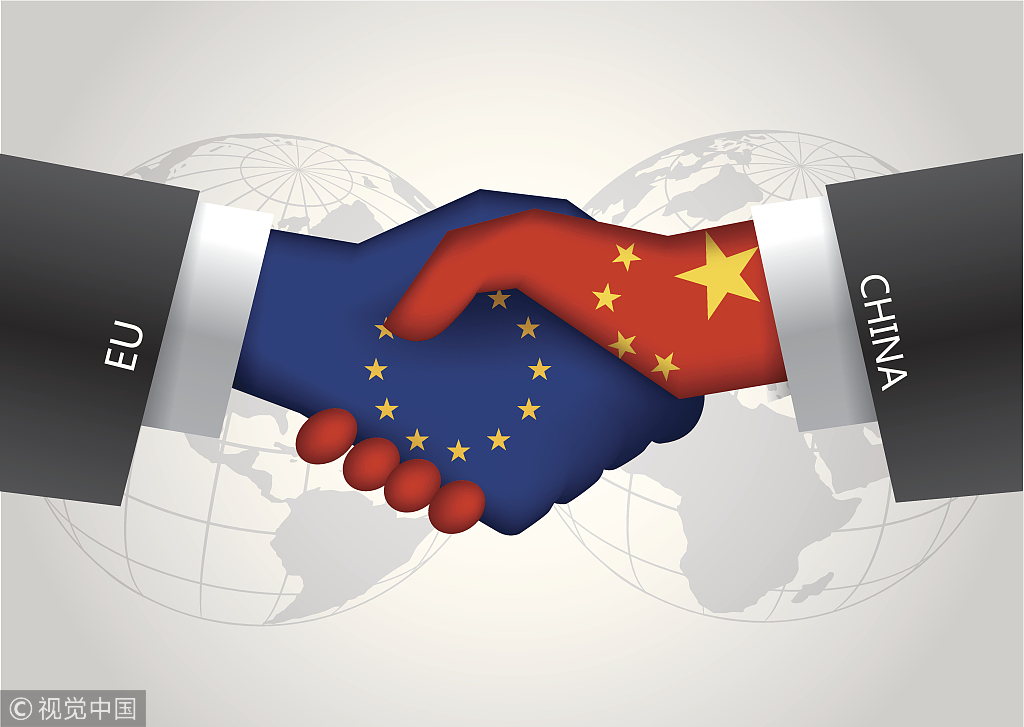 "We are all in the same boat," said Herman Van Rompuy, former president of the European Council and prime minister of Belgium, while addressing the seminar "Perils and potential: China-US-EU trade relations", calling on countries to settle trade disputes in peaceful ways.

"There is no life without compromise, even in every political system," said Van Rompuy, "the Union is more than others a living example of a continuous conversation between 28 member states".

"Ending disputes, also trade disputes, ending conflicts, wars can only be achieved by negotiation and talks," said the former president.

Meanwhile, echoing Van Rompuy, Zhou Xiaochuan, president of the China Society for Finance and Banking, calling on China and Europe to hold a clear view of the trade war erupted largely from the "America First" policy.

"Based on the game theory, the trade negotiation process is a process of gaming. The gaming between China and the US is that the US goes first and China follows," said Zhou, who also serves as an adviser of China Center for International Economic Exchanges.

"We sincerely hope this type of game can gradually come to calmness and people should think about the big picture, about the interests and common benefits of the whole world," said Zhou.

In addition, this gaming is not just about China and the US It involves all different parties, said Zhou. "We sincerely hope that we could carry out communications and adjustment with EU countries in order to achieve the objective we all look forward to seeing," he added.

Claudia Vernotti, founder and director of China-EU Association for Digital, also said "trade wars as such in any case do not generate any winners."

"So in the US-China relationship, none of them will really win, because it's not a chess game," she told Xinhua at the sidelines of the seminar.

"Also the complexities of the global supply chain in the world is so complex, there are so many interconnectivity around it that makes even third-party countries probably not have much to gain, so the EU also will not be better off from a trade war between the US and China," she said.

"The position of the EU is very complicated, and I think eventually only dialogue really can solve a little bit the issue," she noted.