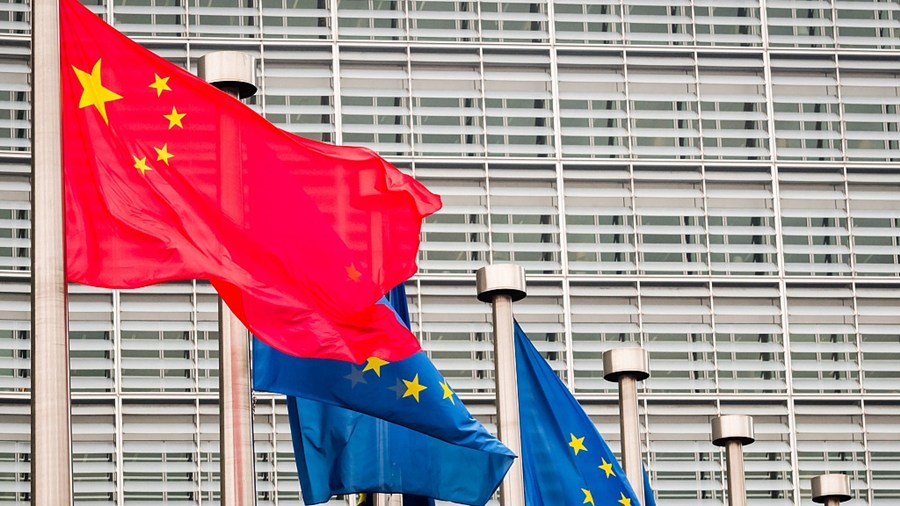 BEIJING, Sept. 14 (Xinhua) -- Chinese and European leaders on Monday decided to establish a high-level dialogue on environment and climate, and one in the digital field, to build their green partnership and digital cooperative partnership.