LANZHOU, June 15 (Xinhua) -- A new freight train route has been launched, linking Hamburg in Germany and the city of Wuwei in northwest China's Gansu Province, local authorities said on Tuesday. 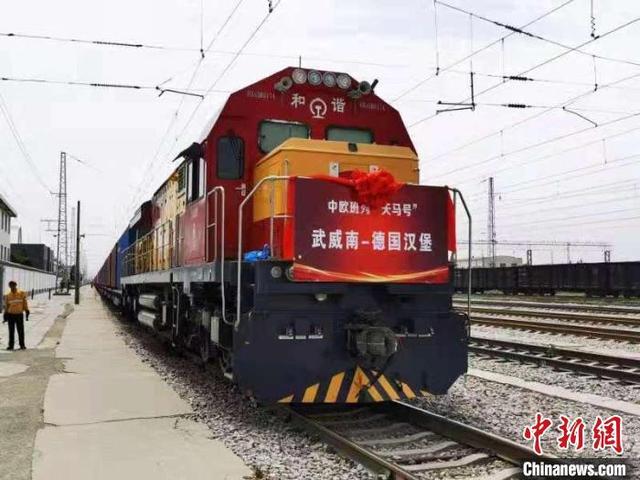 A train carrying 771 tonnes of containers with a total value of approximately 36.3 million yuan (5.67 million US dollars) departed from Wuwei on Sunday, inaugurating the service.

The train is expected to arrive in Hamburg in early July after traveling through China's Alataw Pass, said the Gansu (Wuwei) international inland port administration committee.