BEIJING, Oct. 11 (Xinhua) -- China has expanded a pilot terminal care program to 71 cities and municipal districts including Shanghai and Xicheng District in Beijing as part of ongoing efforts to advance the care for the elderly, the National Health Commission (NHC) said Friday. 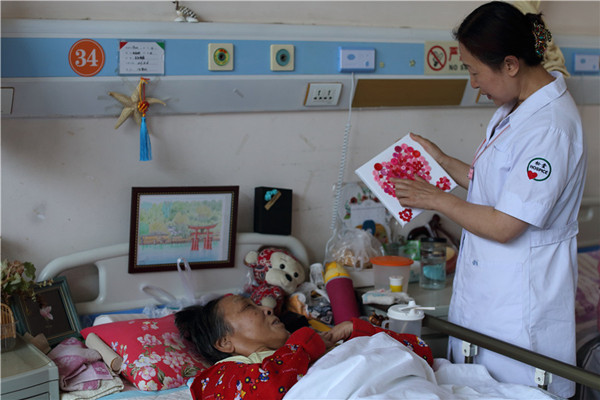 With the expansion, the pilot program is expected to gain experience for the standardization of end-of-life care and benefit more senior citizens, Wang Haidong, an official with the NHC, said at a press conference.

Under the pilot program initiated in 2017, senior citizens with terminal illnesses and those who are dying will have their physical and mental needs better taken care of so that they can pass away with comfort and dignity.