CHINA China expands use of BDS in transportation

China expands use of BDS in transportation 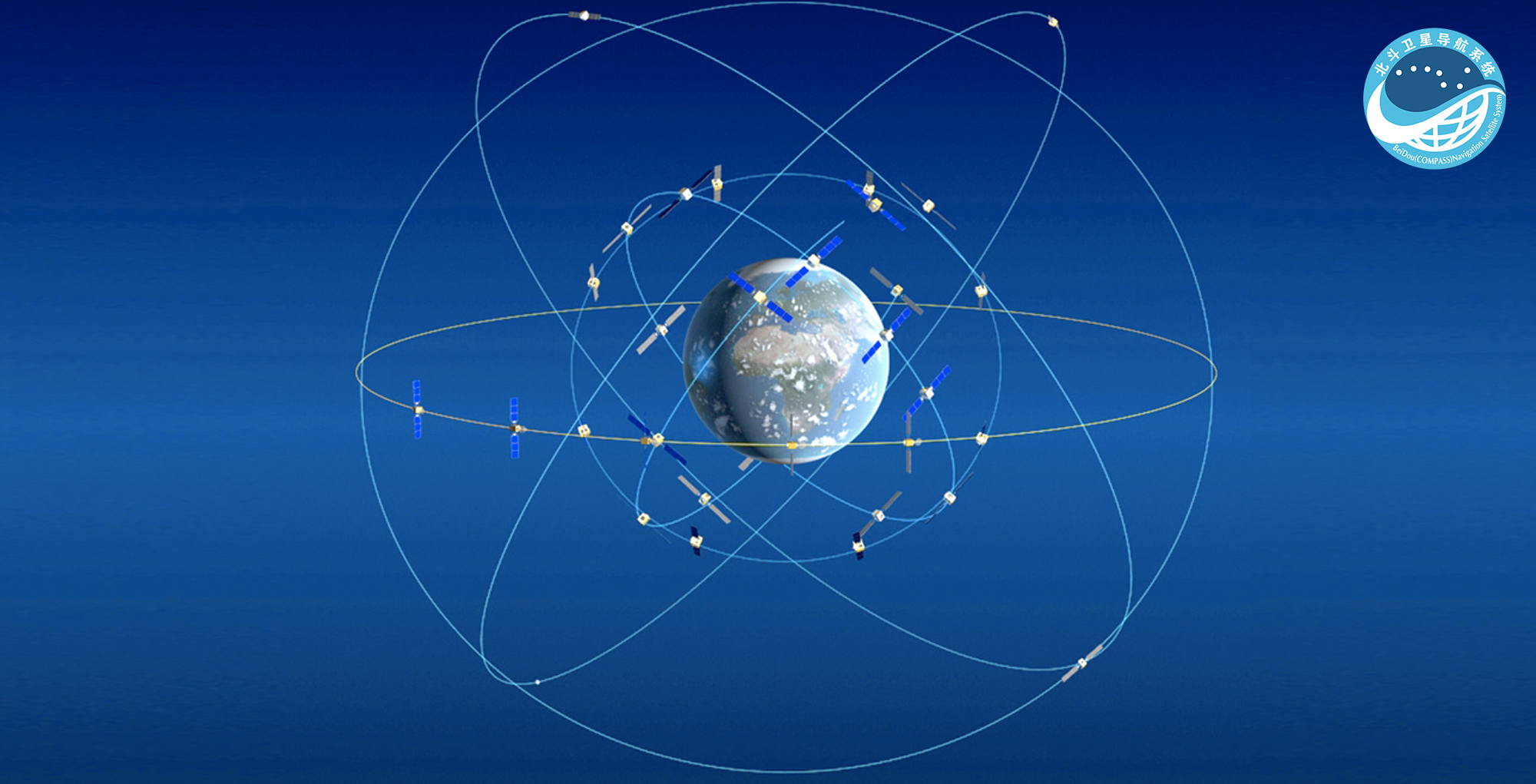 BEIJING, Nov. 1 (Xinhua) -- China has expanded the application of BeiDou Navigation Satellite System (BDS) in transportation, with over 6.9 million commercial vehicles having BDS installed in them, the Ministry of Transport (MOT) said.

About 31,400 postal and express delivery vehicles, 1,369 public service ships and 300 general-purpose aircraft have BDS installed, Wu Chungeng, an official with the MOT, said at a press conference earlier this week.

Wu said China has issued a special plan for the application of BDS in railways, highways, waterways and civil aviation.

China is also improving the standards and specifications for BDS terminals installed in vehicles, ships and aircraft to facilitate the application, Wu added.