CHINA China expands use of laser radar to combat smog

China expands use of laser radar to combat smog 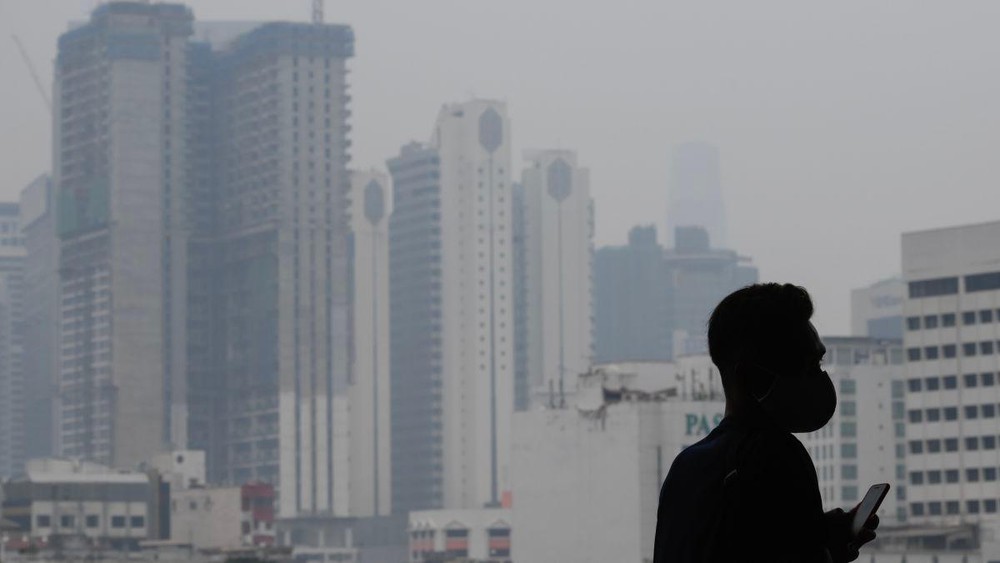 HEFEI, Jan. 3 (Xinhua) -- Chinese researchers are expanding the use of a new laser radar device to monitor and analyze air pollutants such as PM2.5, fine particulate matter that causes smog, in densely populated areas.

The device, developed by several organizations including the Hefei Institutes of Physical Science under the Chinese Academy of Sciences (CAS), can monitor the distribution and analyze the composition of smog in the air up to 10 km from the ground in real time.

Around 500 such laser radar devices have been installed to form smog monitoring networks across the country, including in the Beijing-Tianjin-Hebei region and the Yangtze River Delta.

This year, more than 100 laser radar devices are expected to be sold nationwide, according to Zhang Tianshu, a researcher from the Anhui Institute of Optics and Fine Mechanics under the CAS, one of the developers.

"Through network observation, researchers can acquire key data of smog such as its distribution, transmission channels and density, so as to establish a three-dimensional simulation model for pollutants," Zhang said.

High concentrations of ozone near ground level is one of the main causes of smog and major secondary pollutants. The laser radar equipment can also carry out real-time monitoring of ozone to provide technical support for smog control.

Laser radar is one of the most advanced technologies in smog monitoring. In the future, the technology will be mounted on vehicles, aircraft and even satellites.