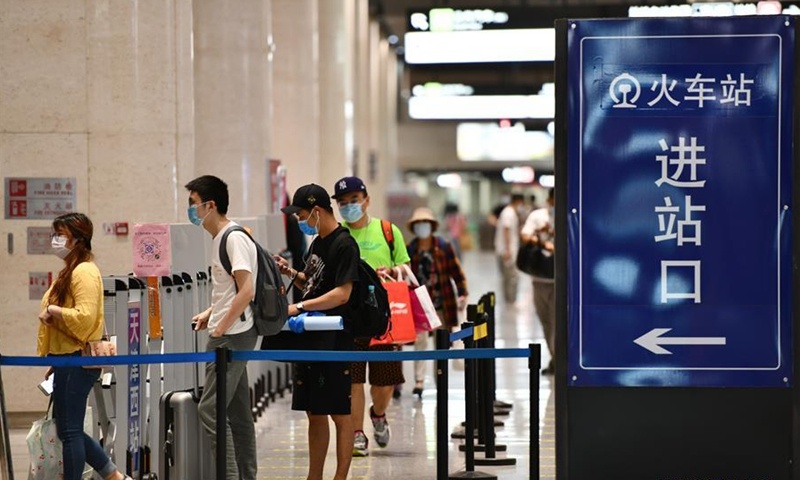 China is projected to handle 265 million passenger trips during the upcoming May Day holiday, close to the traffic during the same period in 2019, according to the Ministry of Transport.

The peak traffic is expected to fall on May 1 and 5.

To curb the spread of the COVID-19, Chinese people were encouraged to stay put during the Spring Festival travel rush from January to March. A traffic boom was occurred in early April during the three-day Tomb Sweeping holiday. The May Day holiday is expected to carry on another rush.