BEIJING, Sept. 23 (Xinhua) -- China's grain output will likely increase this year as autumn production is generally guaranteed following bumper harvests of early rice and summer grain, according to the Ministry of Agriculture and Rural Affairs. 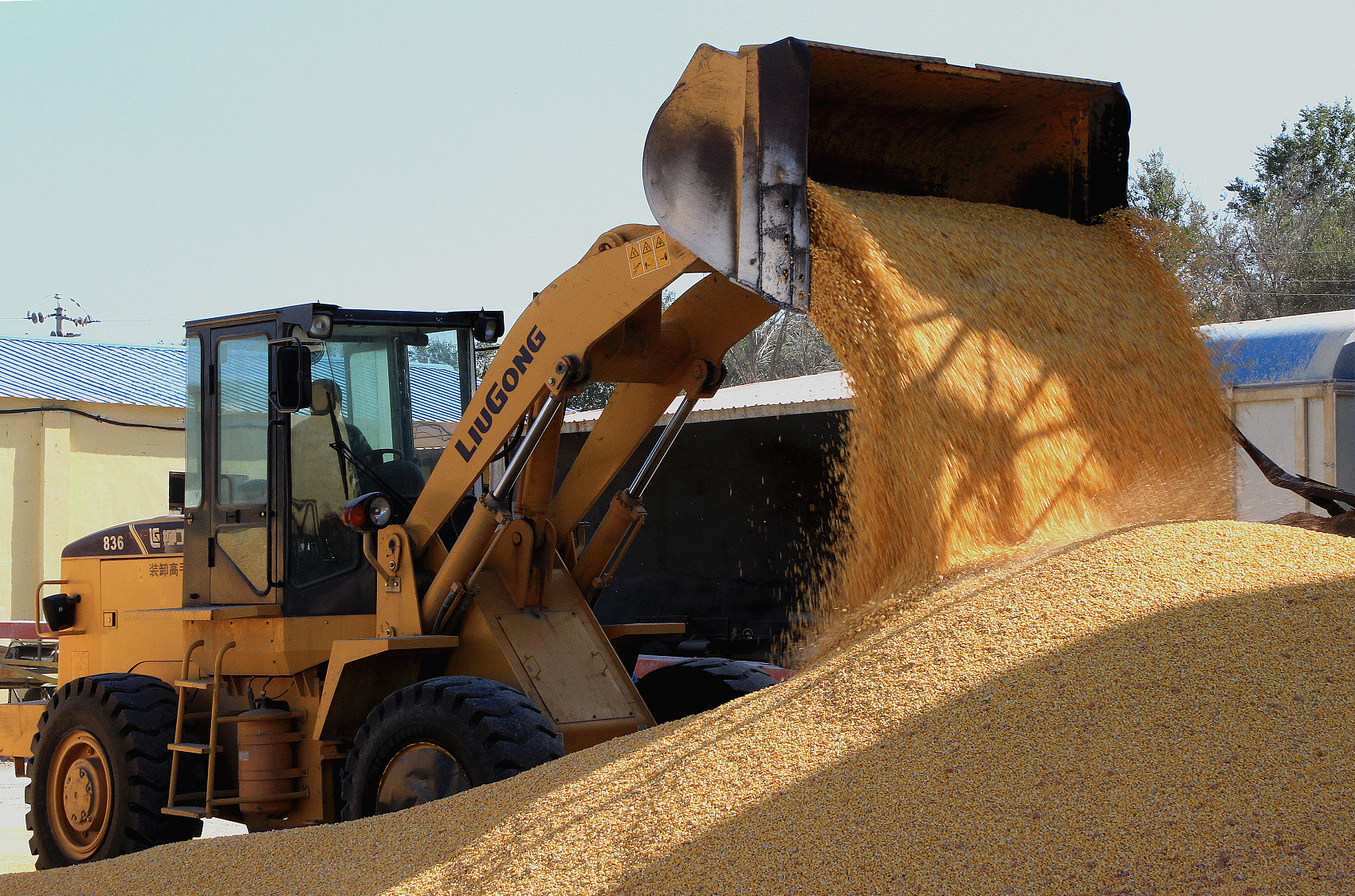 The annual grain output is projected to stabilize at around 650 million tonnes for the sixth consecutive year, the ministry has predicted.

Increasing growing areas for autumn grain and their generally good conditions had offset the negative impacts of floods and laid a solid foundation for a bumper harvest, according to Han Changfu, minister of agriculture and rural affairs.

As the world's top food producer and consumer, China saw its grain output reach a record high of 664 million tonnes last year, the 16th bumper year in a row.