The Gross Domestic Product (GDP) of Foshan, south China's Guangdong Province, is expected to surpass 1 trillion yuan ($142.2 billion) for the first time in 2019 after its GDP, with a year-on-year growth of 7 percent, reaching 793.1 billion yuan in the first three quarters, bringing the number of members of the trillion yuan GDP club to 17 in China.

"China is undergoing rapid development, and more cities are expected to meet the club’s standards in the coming years,” said Zhang Jianping, director of the research center for regional economic cooperation under the Ministry of Commerce. " Many regional hub cities are now equipped with tremendous potential and room for development due to a constantly strengthened industrial cluster and population agglomeration, as well as strong innovation capacity and concentration of new business forms.” 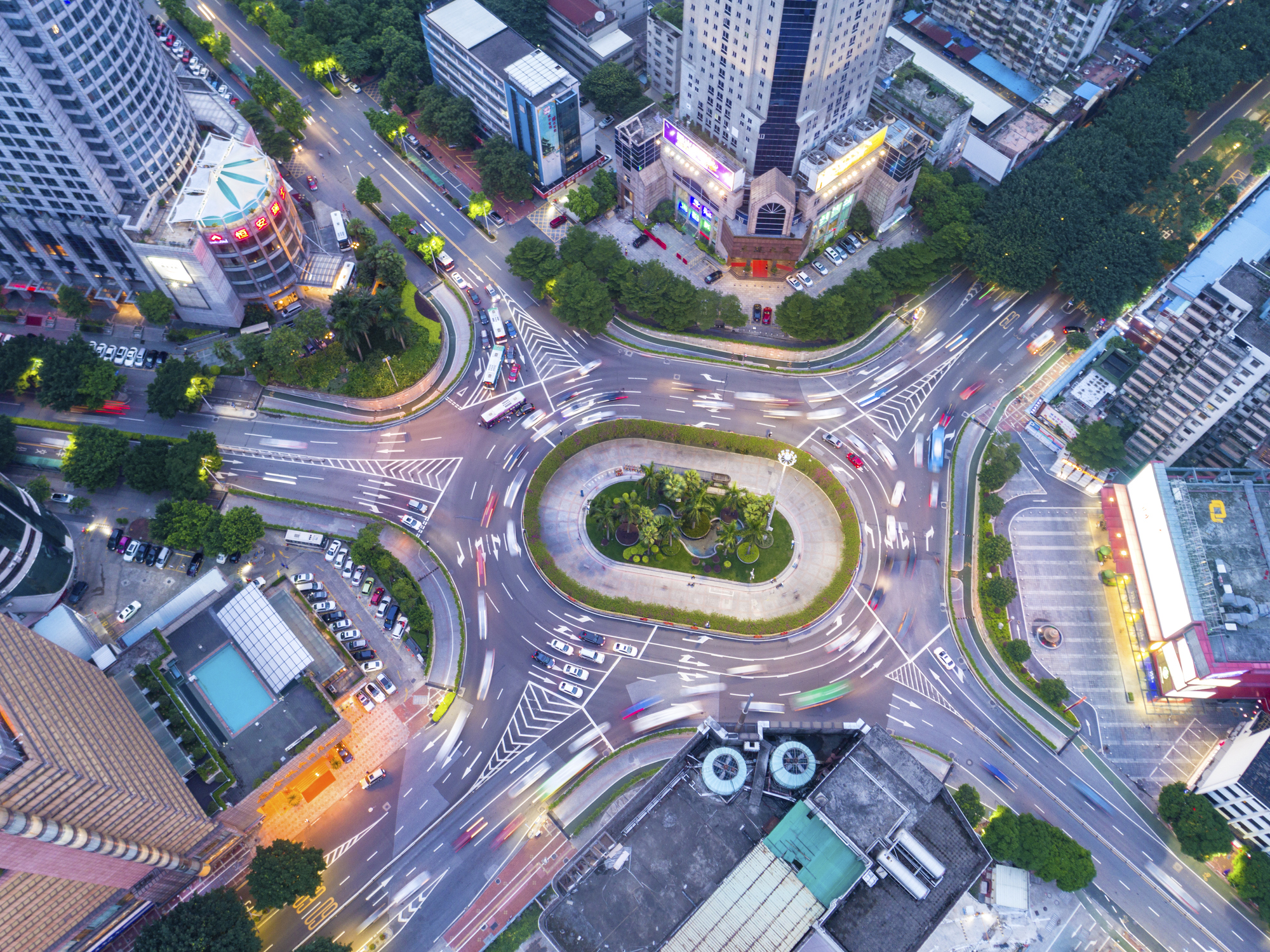 The even geographical distribution of the 17 cities - seven in the east, two in the north, three in the south, two in the west and three in the center - has reflected China 's efforts on coordinated regional economic development. Though the numbers of the members in the midwest are a little bit less than the east, their GDP growth are much higher compared to the eastern ones. Besides, China’s policies on developing the west and the Yellow River economic belts have also encouraged on narrowing the regional disparities. 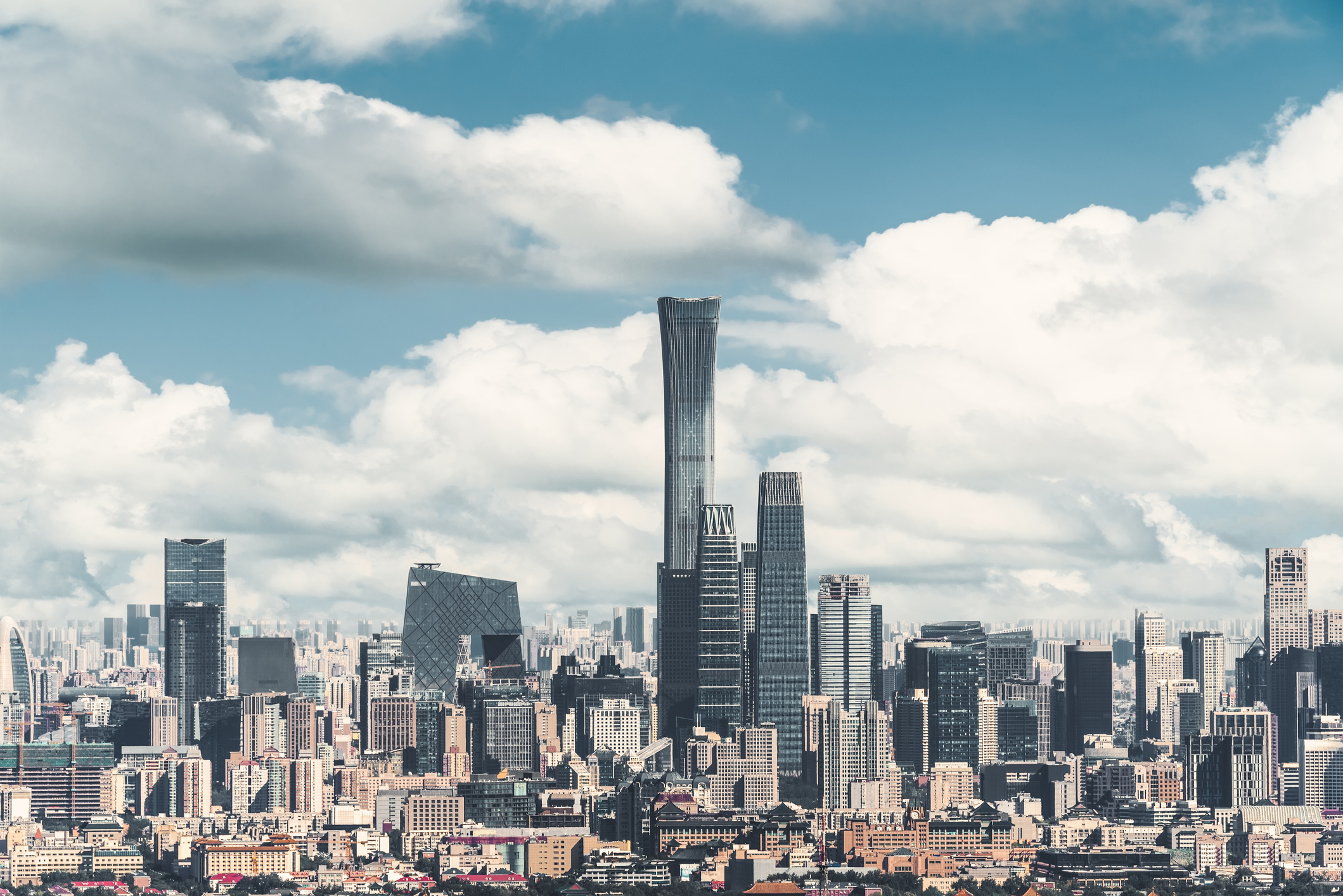 The GDP of Beijing and Shanghai have both expended 2 trillion yuan in the first three quarters, securing their leading positions in the club. 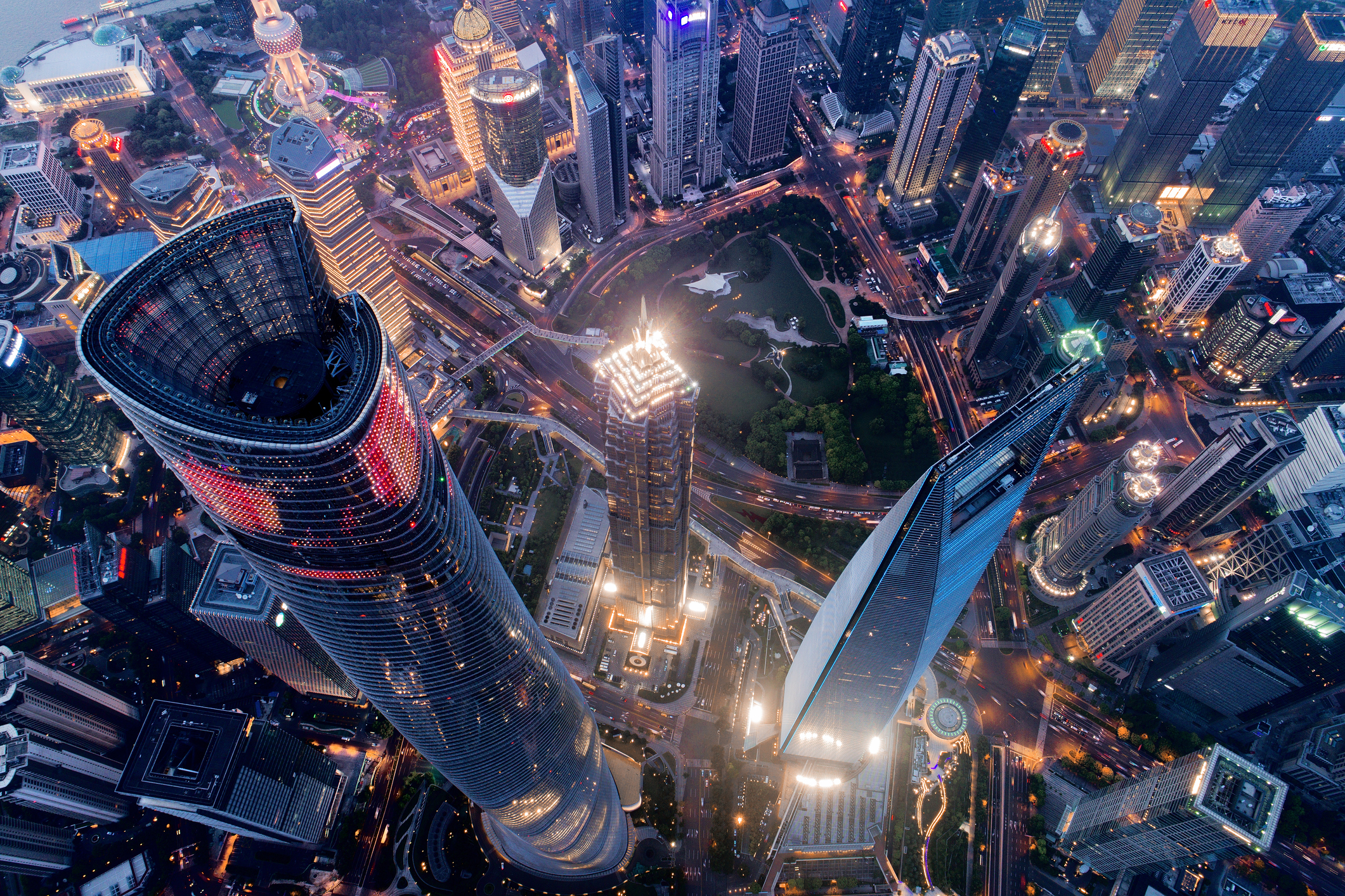 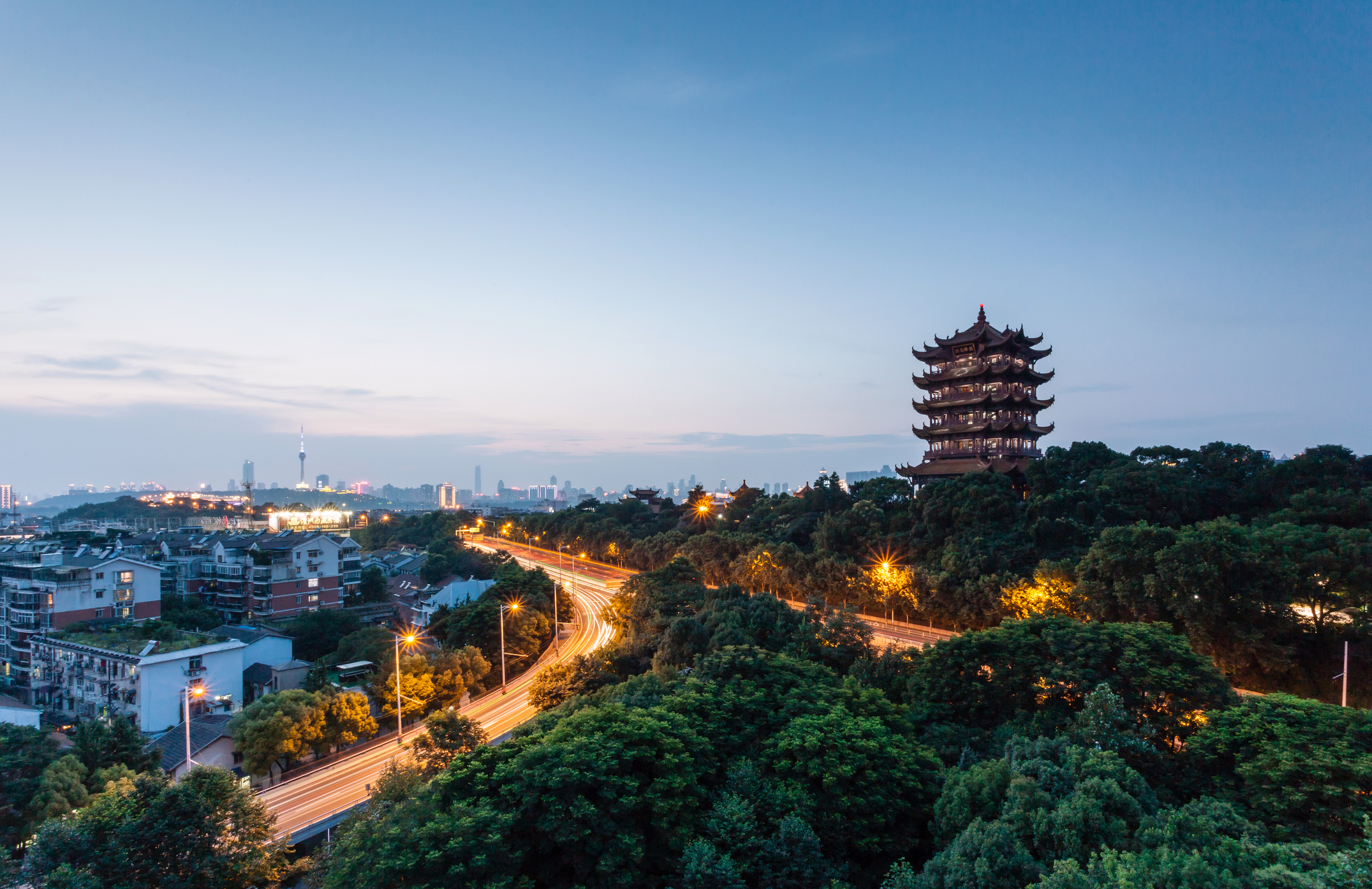 As the core of the Yangtze River Economic Belt, Wuhan, in central China's Hubei Province, has made into the trillion yuan GDP club ahead of schedule, as its GDP of the first three quarters has already reached 1.15 trillion yuan thanks to local governments' efforts on supporting new industry such as biological medicine and Industrial Internet of Things. 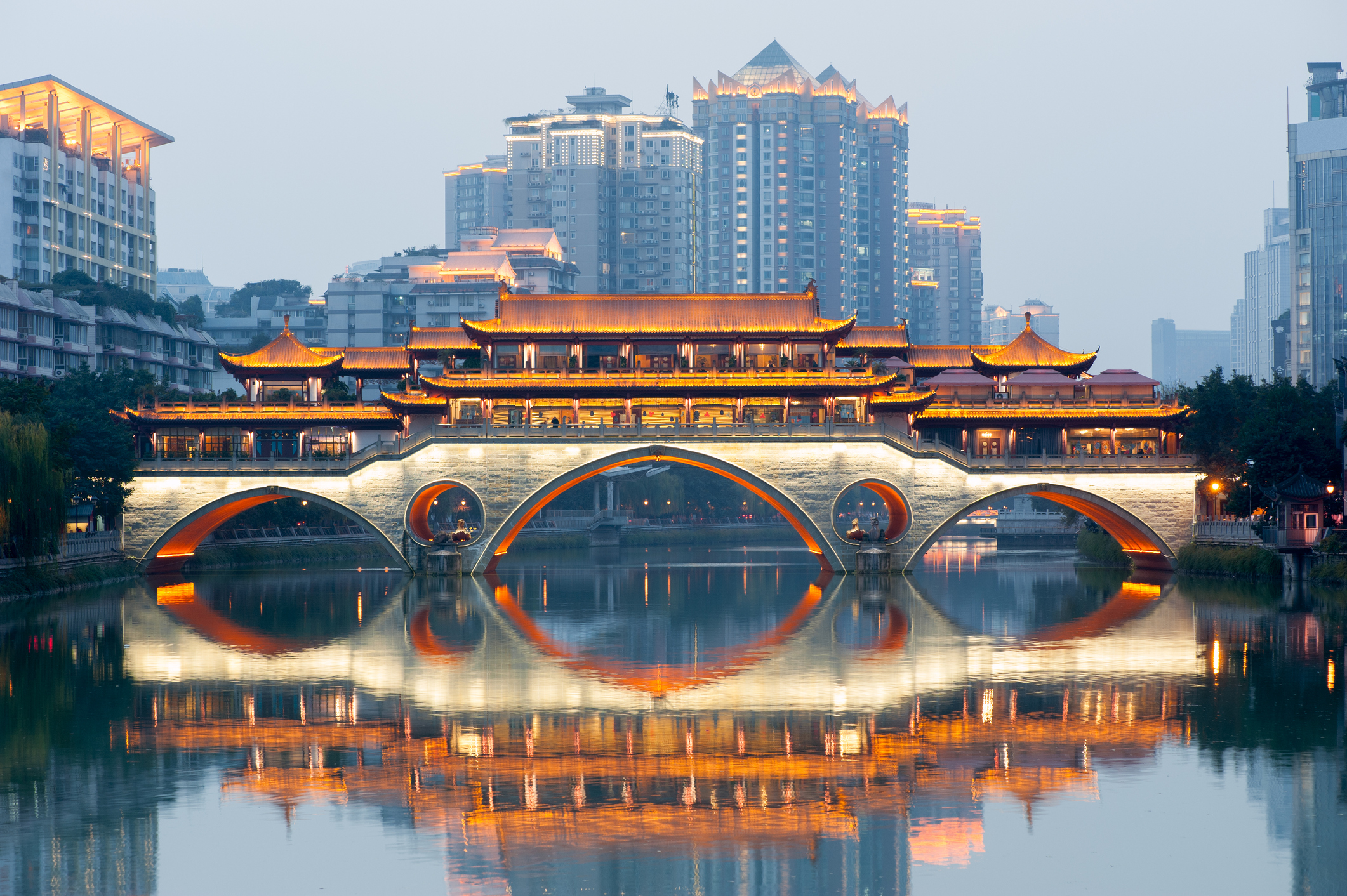 The GDP of Chengdu, southwest China’s Sichuan Province, in the first three quarters is 1.2 trillion yuan, which is close to the national GDP of Czech in 2018. Instead of only focusing on GDP, Chinese cities are striving to be both livable and business-friendly, with beautiful scenery and gourmet, convenient and modern infrastructure, as well as industries full of vigor and vitality. In Chengdu, the service industry contributes to two-thirds of the GDP. 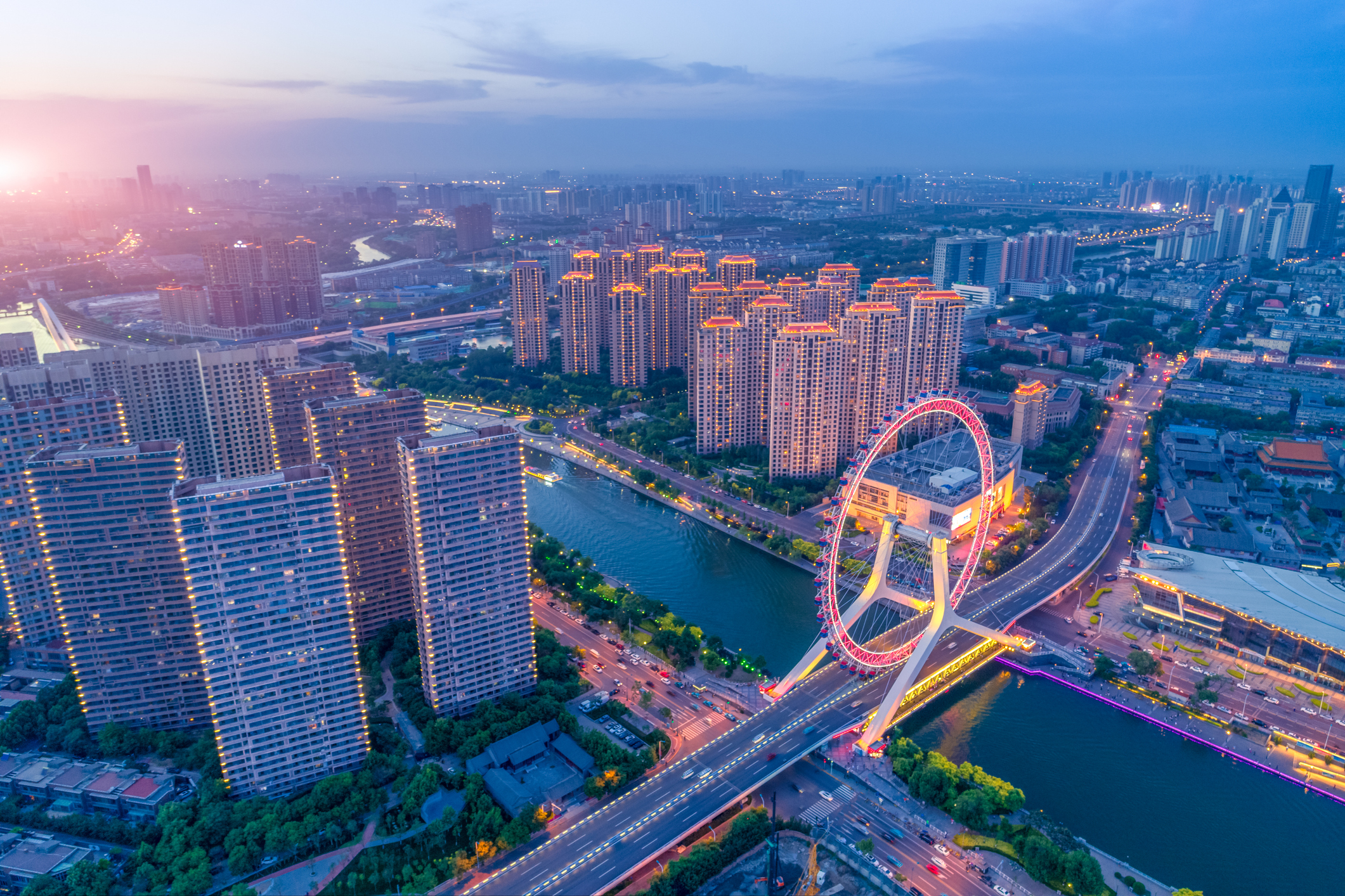 The GDP of Tianjin in the first three quarters is 1.53 trillion yuan, equally to the national GDP of Finland in 2018. As an important part of the Capital Economic Circle and the Bohai Bay rim, Tianjin has played a leading and radiating role in the development of the surrounding areas.

Hangzhou, with its GDP of 1.05 trillion yuan in the first three quarters, has locked up the first place in east China’s Zhejiang Province. In recent years, Hangzhou has endowed the digital economy as the first mover, promoting the development of digital industrialization, which has eventually contributed to one fourth of their GDP.