CHINA China expects over 6,000 organ donors by 2018, though lungs, hearts in dire shortage

China expects over 6,000 organ donors by 2018, though lungs, hearts in dire shortage 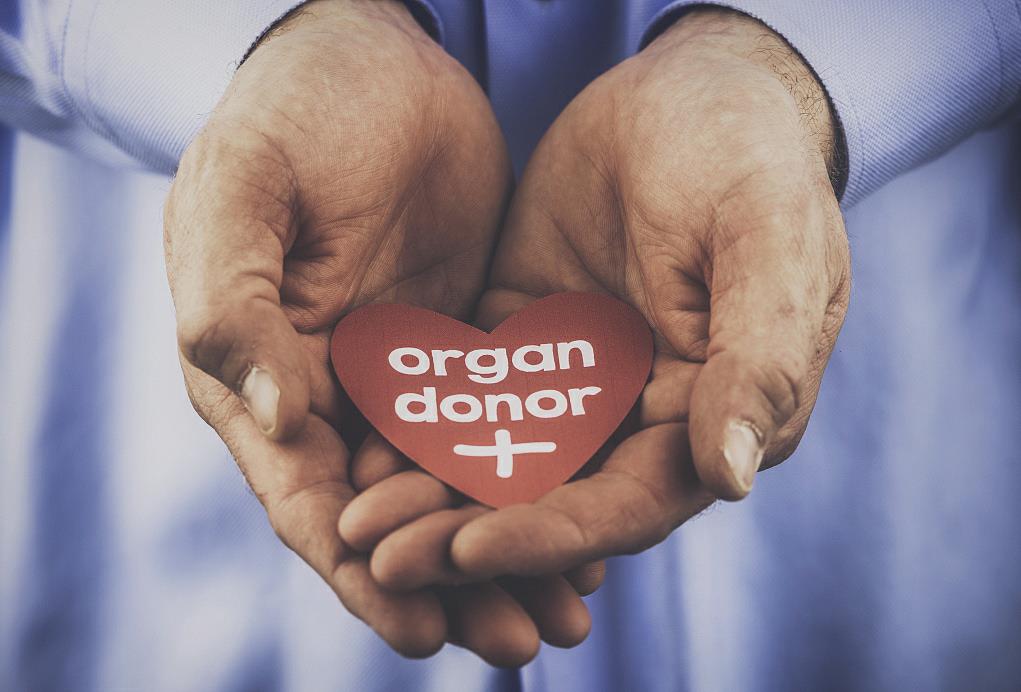 China is expected to see more than 6,000 organ donors by the end of 2018, while officials are calling for more public support as lungs and hearts are still in dire shortage.
The country reported 2,459 organ donors in the first five months of 2018, up 24.6 percent year-on-year. Over 7,500 organ transplant surgeries were performed during the period, up 20.7 percent year-on-year, Guo Yanhong, from the National Health Commission, said at a national organ donation and transplant forum in Jilin Province.
The number of organ donors is expected to exceed 6,000 by the end of this year. By comparison, 5,146 organ donors were reported in 2017, Guo said, the Xinhua News Agency reported Saturday.
An increasing number of organ donations have been seen in recent years after China's organ transplant reforms, which clearly states the procedure of organ donation and transplants, Liu Changqiu, a health law expert and research fellow at the Shanghai Academy of Social Sciences, told the Global Times on Sunday.
In China, about 300,000 patients need organ transplants each year. The number of donated organs still cannot meet the demand. The most frequently-delivered organ is the kidney, but hearts and lungs are rare to see, Liu noted.
The shortage of donated organs leads to illegal underground deals, Gong Bo, a legal professor from School of Health Management at Guangzhou Medical University, told the Global Times.
To further encourage people to donate their organs, Gong said China should adopt measures to reduce the cost of transplants like Iran and Singapore, such as covering medical fees for organ donors.
To reduce patients' transplant surgery cost, local governments are rolling out measures to include part of the cost in local health insurance.
Patients in Jiangsu Province only need to pay 40 percent of the total cost for a lung transplant. The rest is covered by health insurance, Xinhua reported.
In China, there are only about 173 hospitals qualified to perform organ transplant surgery, Huang Jiefu, head of China's National Human Organ Donation and Transplant Committee, had said.
Huang suggested increasing the number of qualified hospitals to 300 within five years to better meet the demand.
To nurture more professional staff, seven medical universities in China started optional courses on organ donation in 2017, Economic Information Daily reported.
In 2015, reforms were introduced in China prohibiting the use of organs from executed prisoners and prohibiting foreign patients from undergoing organ transplants in the country.
China established a computerized organ distribution system to ensure transplants are monitored, ethical and transparent.
Since China enacted the Regulations on Human Organ Transplantation to ban the trading of organs in 2007, the government has subsequently released more than 30 documents to provide a legal foundation for the country's organ transplantation system.