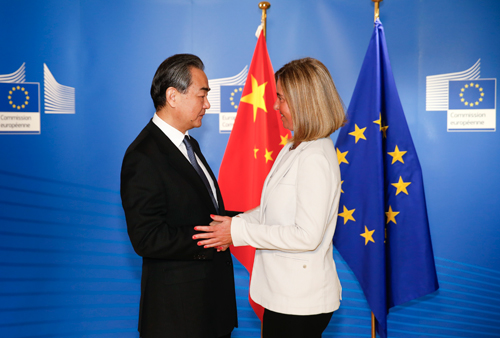 As a responsible country, China has always honored its words in international affairs and it expects its partners to keep their word as well, top Chinese diplomat said here Friday.

In response to a question about the ongoing trade friction between China and the U.S., Wang said that China's stance is not only for safeguarding its own legitimate interests, but also for maintaining international rules and the multilateral trading system.

China is willing to engage in more concrete and in-depth discussions with the U.S. on how to implement the consensus reached earlier by both sides, on the basis of mutual respect, equality and mutual benefit, Wang said.

China wishes and believes that both sides can eventually reach a win-win result based on cooperation, he added.