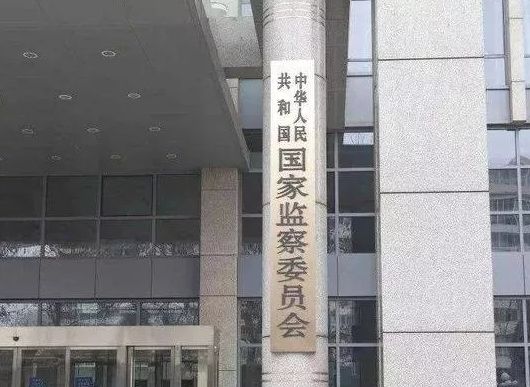 The cases involved former senior officials in the Inner Mongolia Autonomous Region and provinces of Jiangxi, Guangdong, Sichuan, Shanxi, and Shandong who took advantage of their power to seek illicit gains for gangsters, interfere in judicial activities, or even took part in gang-related crimes themselves. This was according to a statement released by the Communist Party of China Central Commission for Discipline Inspection (CCDI) and the National Supervisory Commission (NSC).

In one case, Fu Tiegang, former Communist Party chief and mayor of the city of Tongliao in north China's Inner Mongolia Autonomous Region, was found having close contact with a local mafia unit between 2008 and 2011, seeking benefits for them in project contracting, business operations and financing, and perpetuating long-term illegalities such as pornography and gambling in the hotel run by the mafia.

Together with other disciplinary and criminal violations, Fu was expelled from the Party, and his suspected crimes were transferred to procuratorial organs, read the statement.

Such misdeeds have greatly threatened the safety of people's lives and properties, disrupted economic order, and destroyed the political environment within the Party, the statement read, asking Party members and civil servants to learn a lesson and stay vigilant.

Noting that this year is decisive to wrapping up the campaign of combating organized crime and rooting out local mafia, the CCDI and the NSC asked Party discipline inspection commissions and supervision agencies at all levels to further strengthen their efforts while resolutely rectifying the practice of formalities for formalities' sake and bureaucratism in handling the cases.