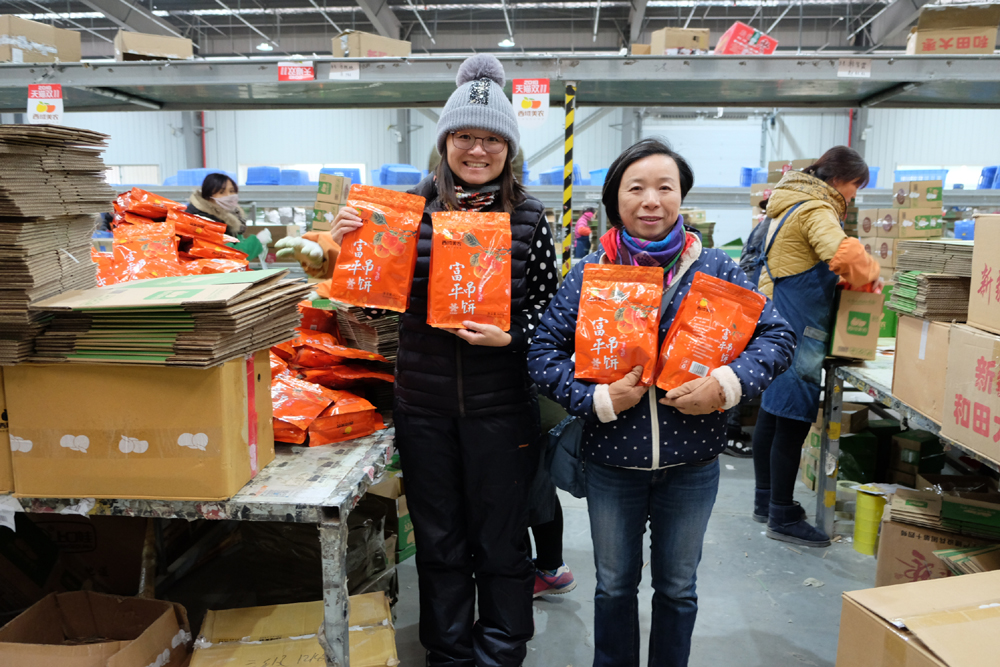 The 50 billionth parcel delivered in China this year is from an e-commerce seller at an industrial park in Wugong County, Shaanxi Province, to a university student in Beijing. [Photo: IC]

Boosted by booming e-commerce, the express delivery industry saw fast growth over the past few years, with the number of handled parcels increasing by 10 billion on average in each of the past three years, the bureau said.

China has topped the world's market for five consecutive years, surpassing the combined amount handled in developed economies including the United States, Japan, and Europe.

The sector has three cargo airlines, with a combined fleet of 113 cargo planes.

The use of big data and intelligent and autonomous equipment has greatly improved the efficiency of the delivery business, helping the industry players transition quickly from labor-intensive to tech-intensive, said Yang Daqing, a researcher with China Society of Logistics.

Wu Jian, a fruit grower in Zhouzhi County of northwest China's Shaanxi Province, said it used to take at least one week for his kiwi fruits to get to his customers before 2016. Now, it takes three to four days and sometimes even one day, Wu said.

"Without middlemen, fruits growers can earn more while customers can eat more fresh fruits," he said, adding that e-commerce helps him earn 20,000 yuan more per year.