"We express our condolences to the death of I. M. Pei and our sincere solicitude to the family of Mr. Pei," Ministry of Foreign Affairs spokesperson Lu Kang said on Friday at a routine press briefing. 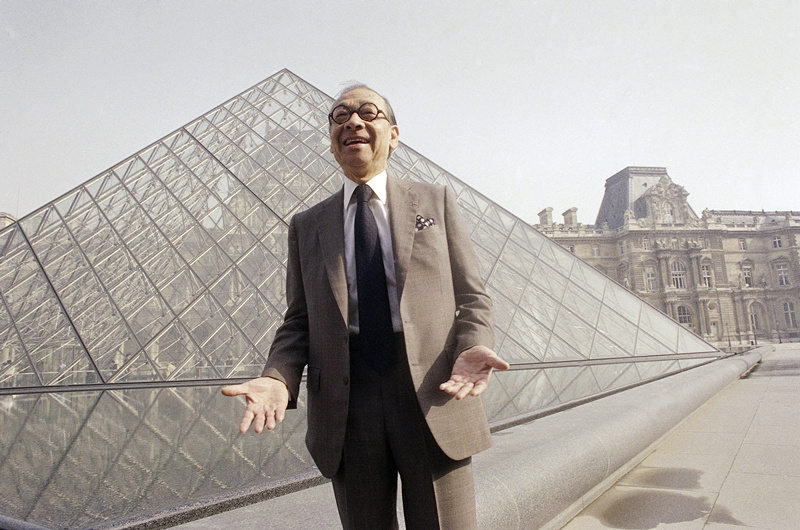 In this March 29, 1989, file photo, Chinese-American architect I.M. Pei laughs while posing for a portrait in front of the Louvre glass pyramid, which he designed, in the museum's Napoleon Courtyard, prior to its inauguration in Paris. (Photo: AP)

The world-renowned Chinese-born US architect Leoh Ming Pei, better known as I.M. Pei, died at 102 on Thursday. Lu stressed that Pei has made important contributions to promoting mutual understanding between the Chinese and American peoples and exchanges between eastern and western cultures.