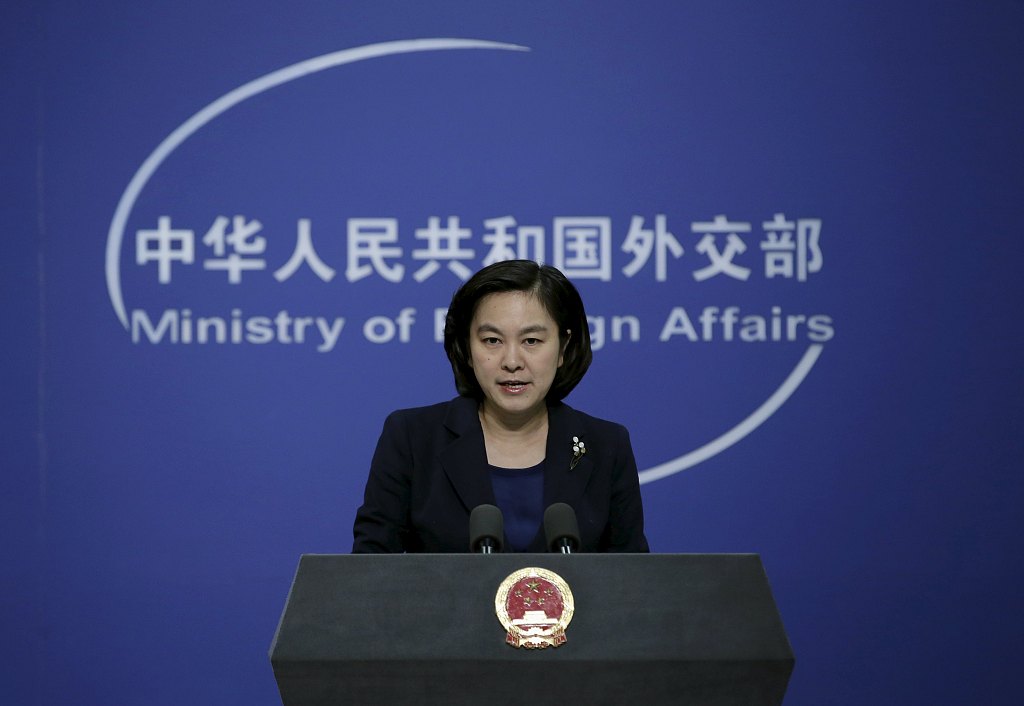 China on Thursday expressed firm opposition to a Tibet-related act signed by US President Donald Trump.

Foreign Ministry spokesperson Hua Chunying made the comments at a daily press briefing in response to US President Donald Trump’s signing of the Reciprocal Access To Tibet Act of 2018.

"The Act goes against the basic norms of international relations and interferes in China's domestic affairs with reckless disregard for facts. This act sends a serious wrong signal to the separatist forces for 'Tibetan independence' and will do serious harm to China-US communication and cooperation,” said Hua.

She stressed that Tibet-related affairs belong to China's domestic affairs that no country can interfere in.

China's Tibet Autonomous Region and the Tibetan regions in four other provinces — Sichuan, Yunnan, Gansu and Qinghai — are all open to visitors from all over the world. The visits to Tibet from the US alone have totaled nearly 40,000 since 2015, Hua said.

She also explained that the governmental management on foreigners to enter Tibet is “absolutely necessary and not wrong” due to consideration of the region’s special geographical and climatic conditions.

On December 19, 2018, Trump signed the Reciprocal Access to Tibet Act of 2018 into law, which grants power to ban Chinese officials from entering the US if they are found to have restricted US nationals from entering Tibetan areas of China.

“The blames laid on the Chinese side in the bill disregards the facts and is full of prejudice. We will never accept it,” Hua said.

If the US implements the law, Sino-US relations, exchanges and cooperation in important areas will be seriously damaged. China will take countermeasures to safeguard its own interests, she added.

China’s opening up will only grow wider and wider, and so will the opening up of Tibet. China welcomes more foreigners to visit, travel and do business in Tibet. But the premise is that they shall abide by Chinese laws and relevant regulations and perform necessary procedures.

“We urge the US to fully recognize the high sensitivity of Tibet-related issues, stop using these issues to interfere in China's internal affairs, and not implement the law. Otherwise, the consequences will only be fully borne by the US,” Hua noted.